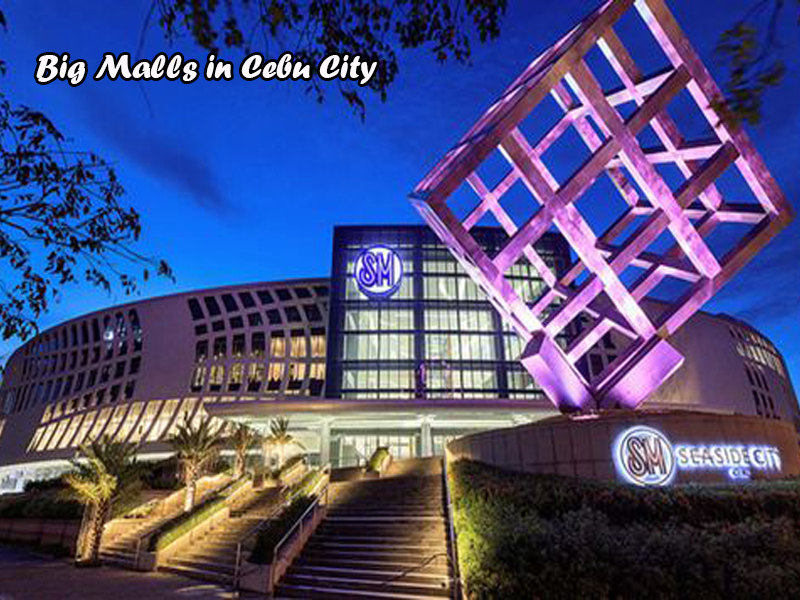 Cebu City is the second largest city in the Philippines. Strategically located in the heart of the Philippines and is dubbed as “Queen City” of the south. No doubt many establishments and malls are invested in Cebu.

There are now 6 big malls in Cebu City. The other two just recently opened later part of 2015. The Robinsons Galleria and the biggest one is The SM Seaside. Set to open this December 2019 is the Ayala Mall Central Bloc

Here are the 6 big malls Gaisano Country Mall
Located in Talamban as you traverse Talamban – Banilad road. A bit dense area as many vehicles passing everyday here plus many offices nearby. SM City Cebu
Located in North Reclamation Area, Cebu City. SM City is far the most convenient mall transport wise. Many jeepneys from different parts of the city have a terminal here. Additionally, there are also v-hire bound for Lapu-lapu stationed here.

Robinsons Galleria
Located far east side of General Maxilom Avenue near the piers is Robinsons Galleria. If you wan’t (not only you but) your vehicles as well feel cool, the parking area in the basement is perfect place as it is airconditioned. SM Seaside
Located corner SRP and Mambaling Road is SM Seaside. You can access it from Cebu South Coastal Rd. So far the biggest one. Good views overlooking seaside and the mountain wing. SM Seaside have children park on the 3rd level mountain wing. Ayala Mall – Central Bloc
Newly opened mall in IT Park Cebu is the Ayala Mall Central Bloc. It is located middle of IT Park, that’s why the name. Another Seda Hotel is located here as well. 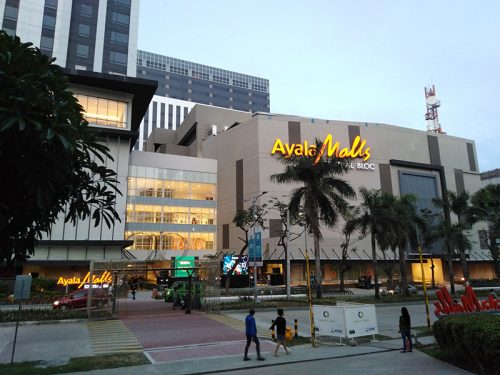 Ayala Mall is near to Gaisano Country Mall southward while westward is SM City Cebu. Very close to SM City Cebu is Robinsons Galleria. A bit isolated is SM Seaside Cebu wherein it situated in SRP (South Reclamation Project) but not really afar like 15-20min drive from Robinson’s Galleria.

We also used to hang-out in these malls:

There are other big malls though but that’s already outside Cebu City, like SM in Consolacion and malls in Mandaue City and Lapu-Lapu City.