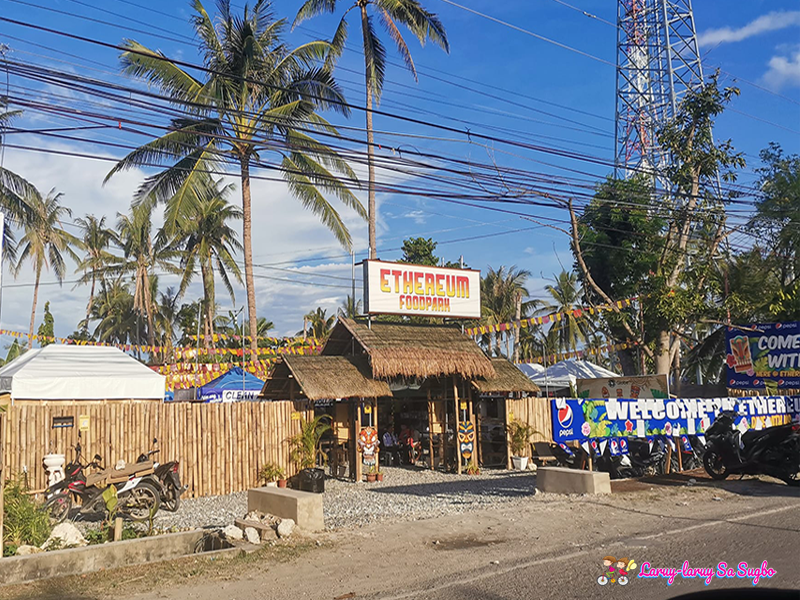 It’s now trending to have a foodpark in most towns of Cebu and Sibonga got one just recently! Welcome to Ethereum Foodpark! Sounds like a cryptocurrency and their logo looks like a diamond too but it’s a Food park! Shall […] 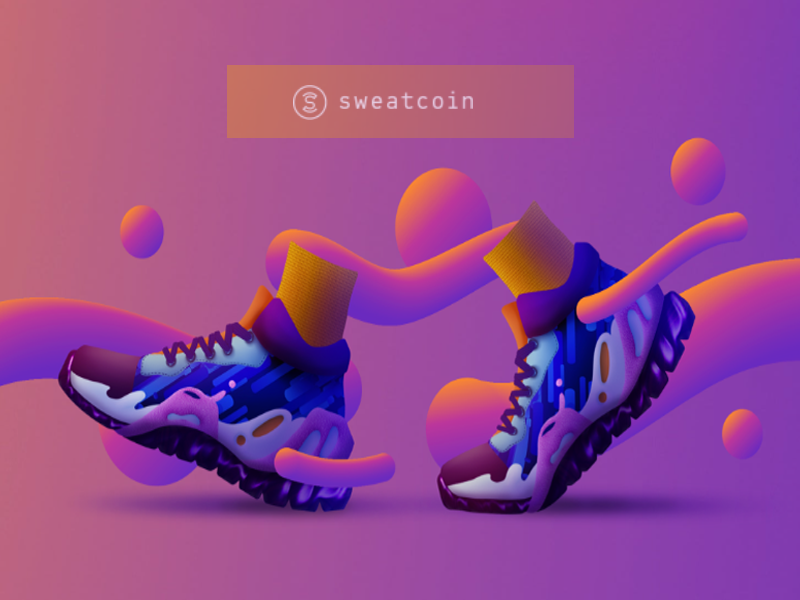 If you have seen our post about SweatCoin health app in 2020 and enroll via our referral link (because it only works by referral atleast during encapsulation period), you should probably have thousands of Sweat Coins right now in your […] 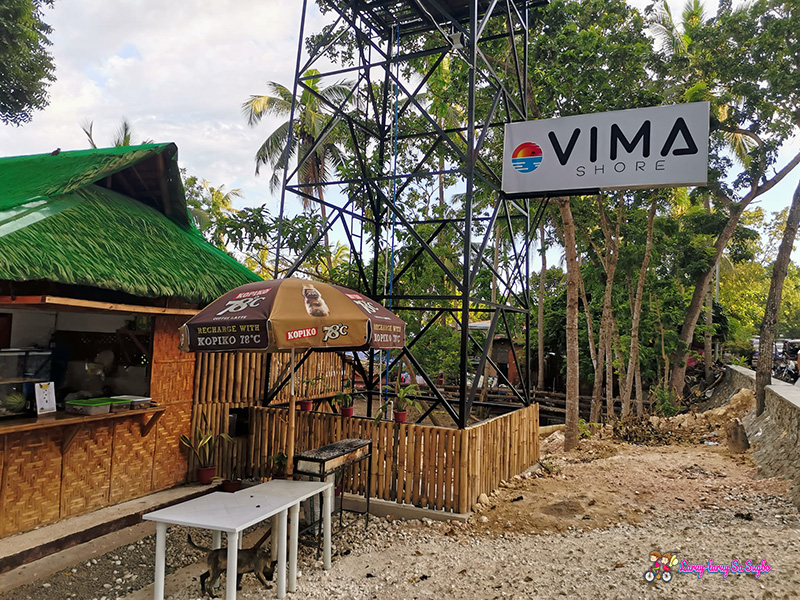 Vima was just Vima few years back not until recently, when we headed back north in April we saw Vima has change a lot, now got a big name Vima Shore and has a lot to offer for both locals […]

Our Lady of Divine Grace Simala 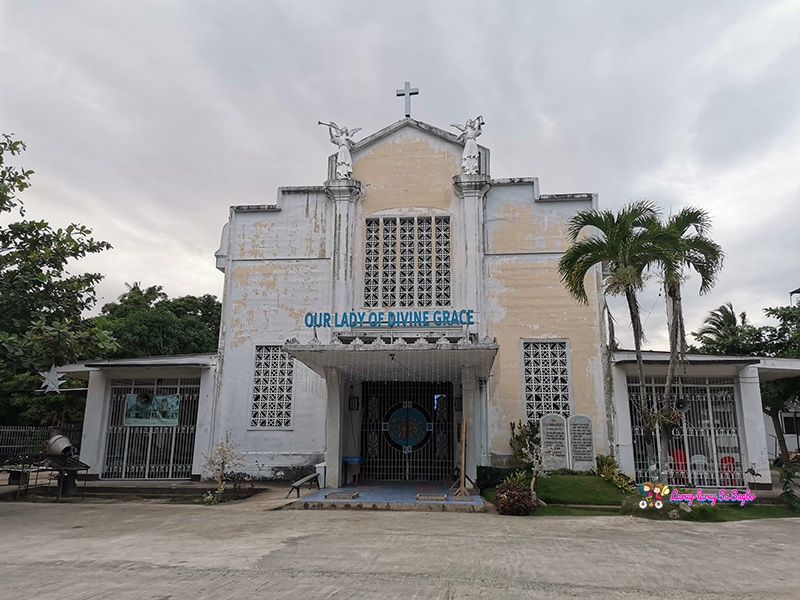 When we talk about church in the south, it mostly refers to the shrine of the Marian Monks in Lindogon or the Monastery of the Holy Eucharist. Did you know that aside from the shrine, there is a small church […] 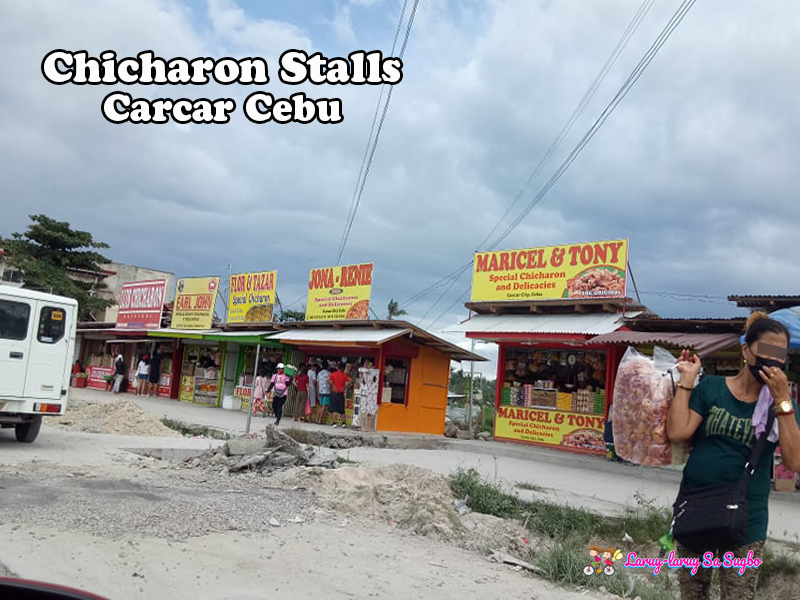 Beneath the Eye of Super Typhoon Odette 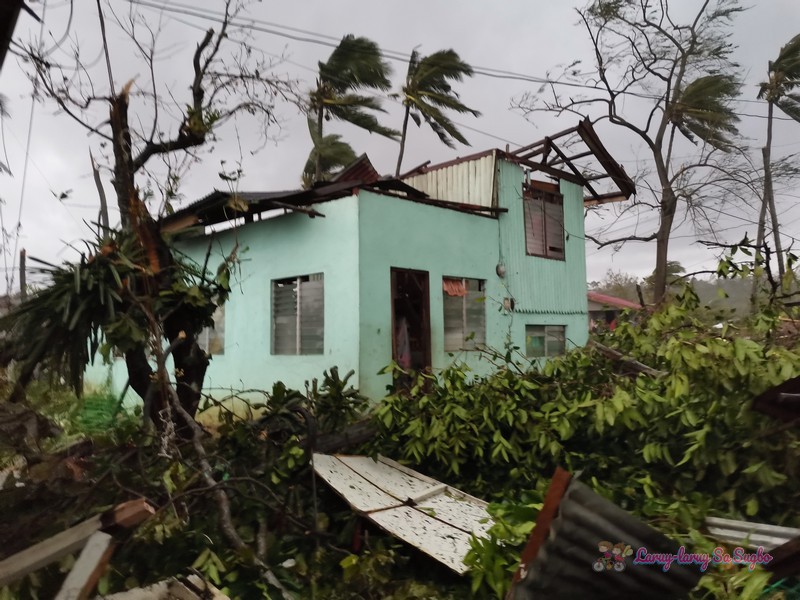 Super typhoon Odette was in the news since a week before it strike in Philippines Area of Responsibility (PAR) due to its strong characteristics. We’ve check Earth Null School, indeed it’s strong and becoming stronger as it nears the land […] 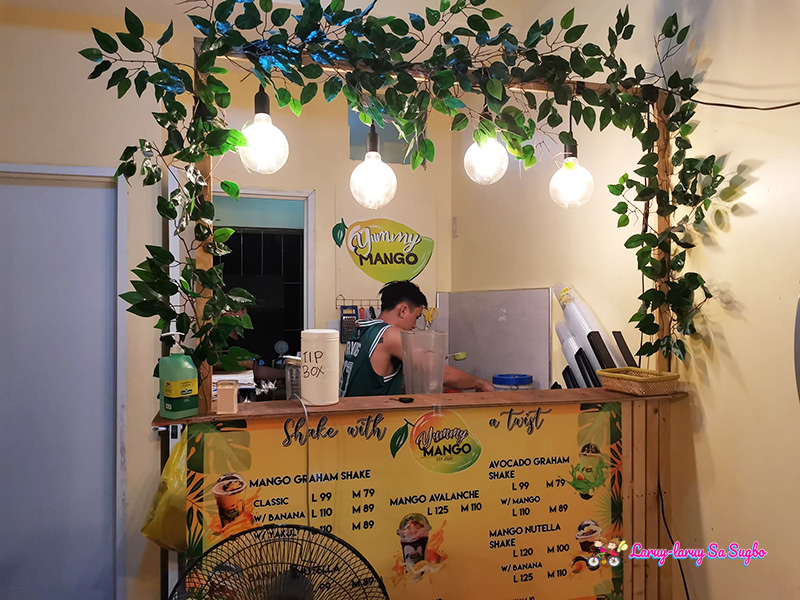 We’re talking about mangoes, that was a night before and we remembered we seem to spot a mango picture somewhere near the Sibonga port. Since it is Sunday today, so we’ve decided to grab some. Few minutes later, indeed, we’ve […] 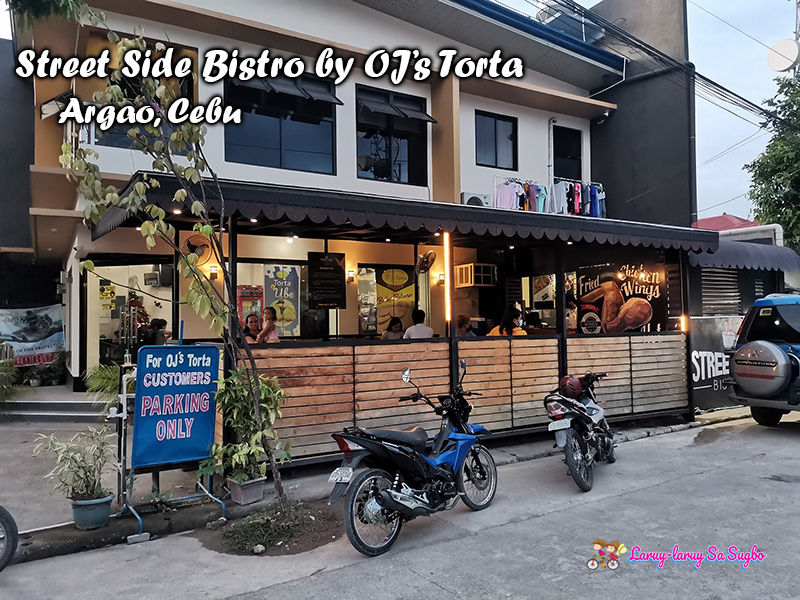 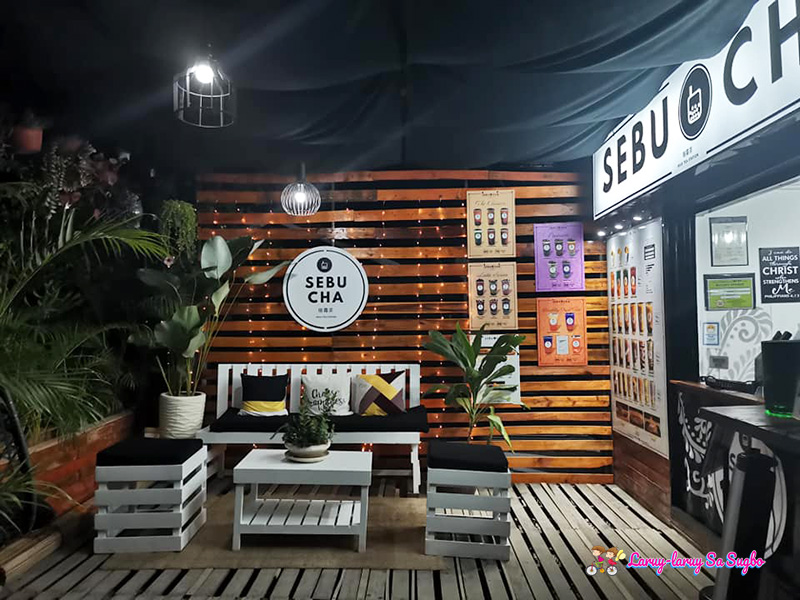 It’s already later afternoon and the sky is darker than normal days since it appears to rain in minute or so but it didn’t prevent us from going to the new Sebu Cha house in Sibonga. We always passes here […]

Philippine Provinces and It is Best Known For 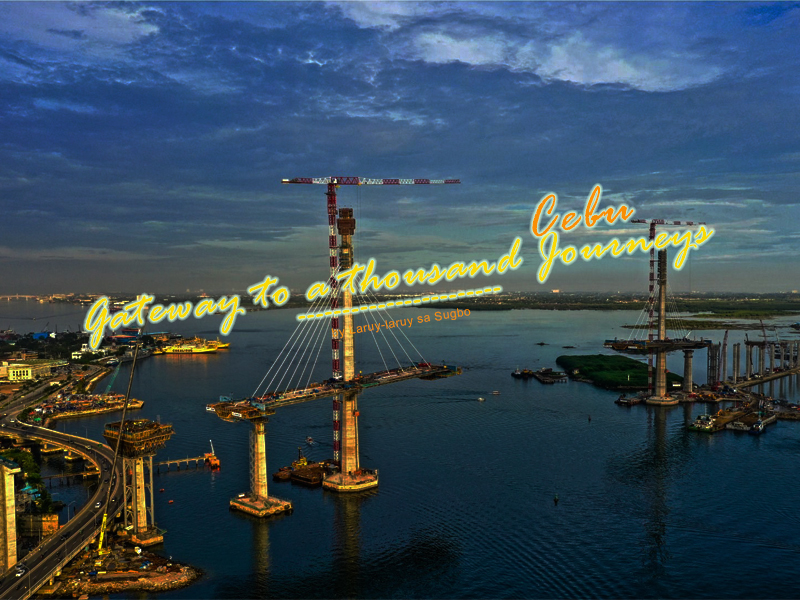 We call in style a place or a country like Philippines for example. Philippines is dub “Pearl of the Orient Seas”, an you probably already know that. 😉 Of course there is history or story behind it. In our own, […]

Go unlimited in The Edge – Fil-Am Fusion in Sibonga 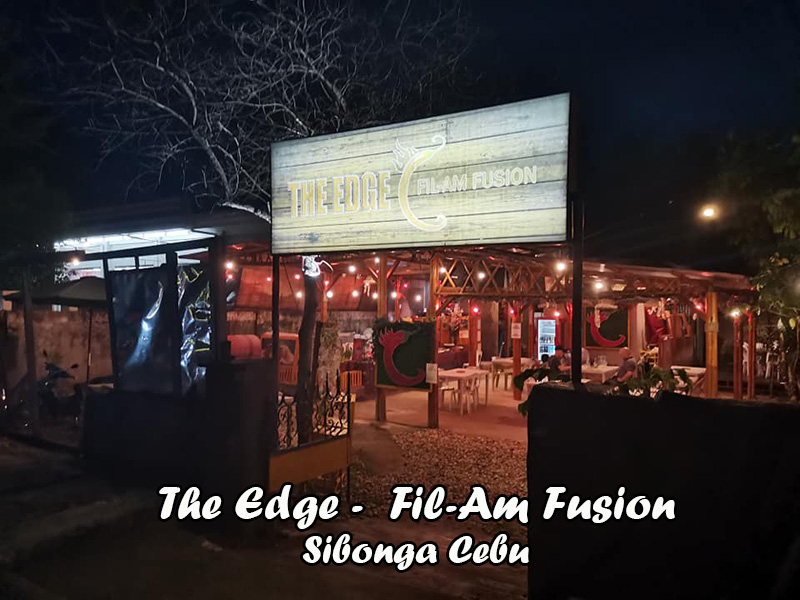 It was rainy Sunday evening and feels like stomach is asking for a different kind of foods, maybe different variants in one setting? Nope, not sure. Anyway, we look for a resto that serves several kinds of foods and of […]

Mai’s Cravings – Trending Local Foods and Kakanin in the South 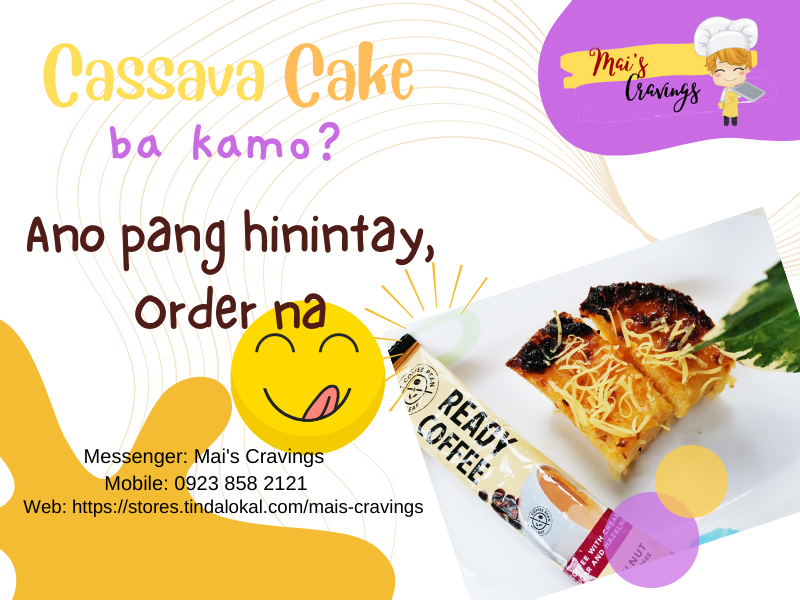 Mai’s Cravings is a hit few days from bringing foods more as “kakanin” to online market. Actually it still never a week since opening and writing of this blog. Mai’s cravings have only one or two “items” available to sell […] 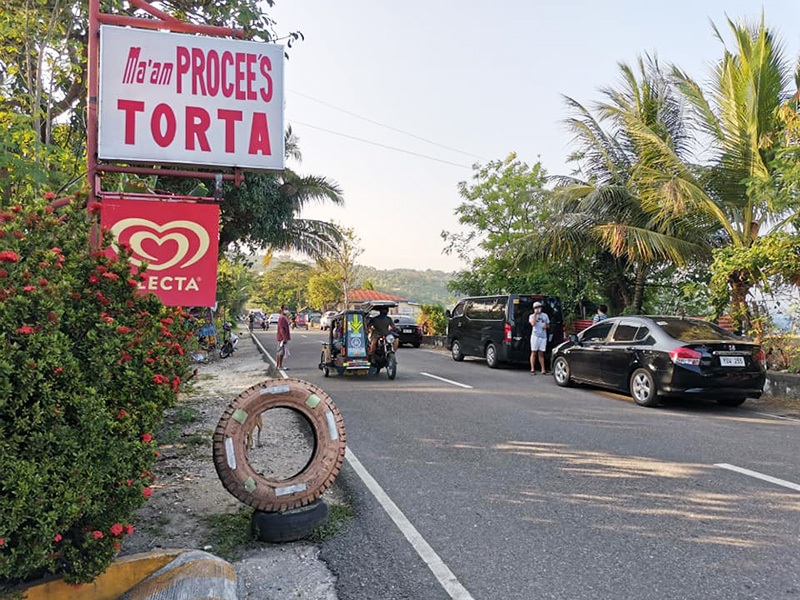 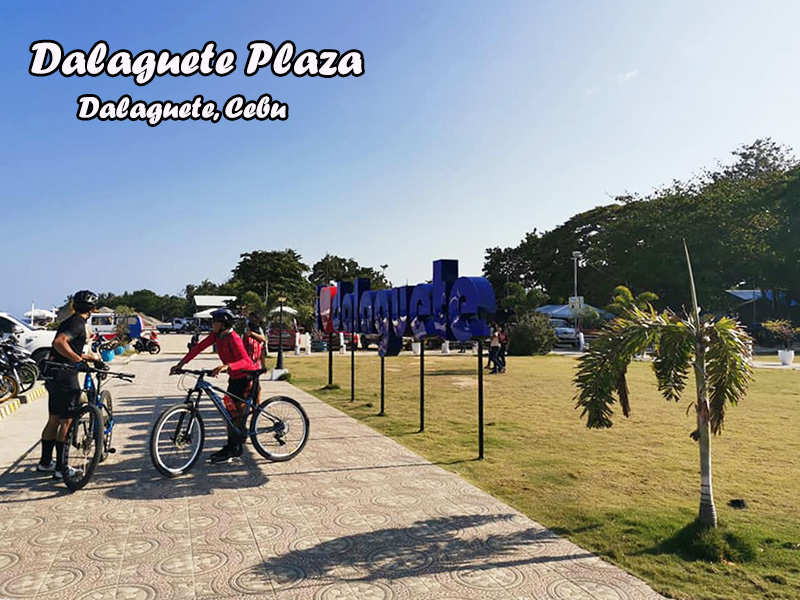 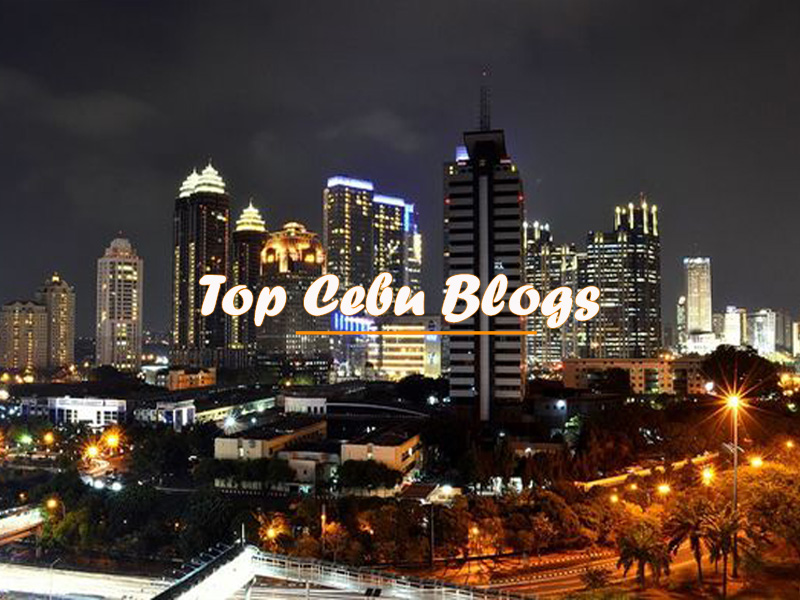 Cebu is one of the biggest and densely populated province of the Philippines. Many people from across other provinces go to Cebu for many reasons hence Cebu is one of the most where talents are made, from screen actors, sports, […] 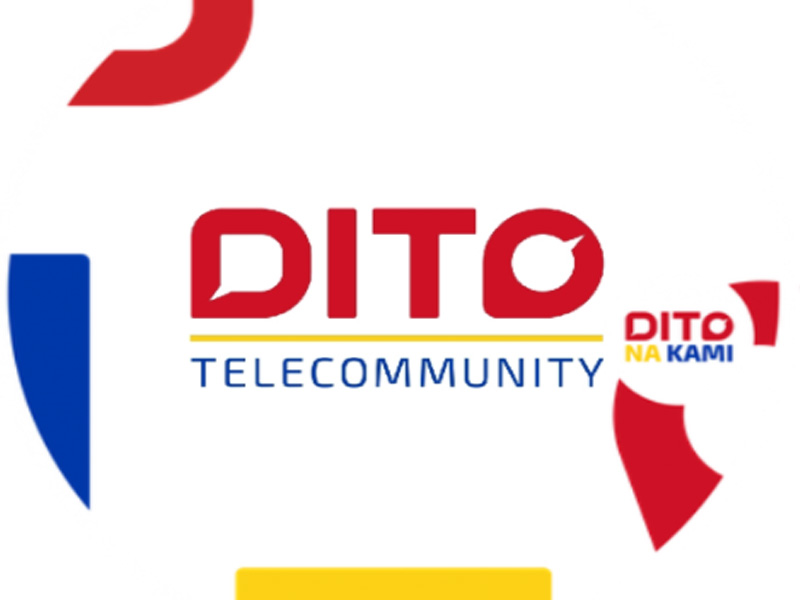 DITO, a 3rd major telco in the Philippines is finally here. DITO starts putting up structures and servers and main cables towards the end of last year and now in May of 2021, they are operational and selected provinces within […]