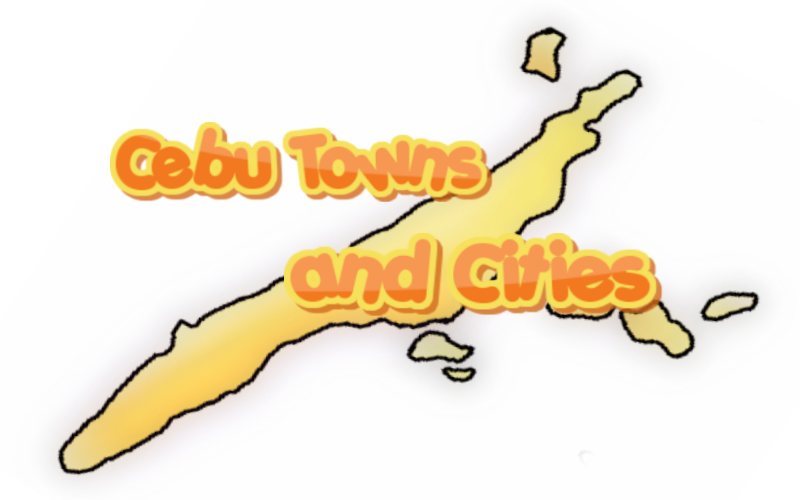 Cebu’s shape is elongated and can easily be navigated. For easier navigation, if you are a visitor in Cebu, Cebu is divided into two main parts, the northern part and the southern part. Transport wise, we can further subdivide the northern part into two parts, north-west and north-east, same with the southern part. See our Cebu Transport Guide. This post is a complete list of Cebu Towns and Cities of the entire Cebu Province.

Most of the cities and towns of Cebu are named after land and water features and plants that used to be or are still prevalent or prominent in the locality.

Named after water features are the city of Cebu (water/sea), and the towns of Liloan (whirlpool), Tuburan (springs), and Moalboal (Bubbling spring). The towns of Poro (island) and Boljoon (subsided land) got their names from landforms.

(Source: Historicity of City and Town names in the province of Cebu)

Here’s the complete list of Cebu Towns and Cities.

We’ve added links to towns we’ve visited so far. Also, if you want to browse and look for destinations each of the municipalities, we have prepared something for your for convenience.

Need to know postal codes or zip codes of each town? Check it out zip codes in Cebu.