It was not so busy weekend and it was an unplanned trip. Just at same day early morning things are yet scattered with almost nothing clean clothes to wear, pulled an empty bag and put all things together. Rushing and heading now to Danao going to Camotes island!

It is a small island just between the Cebu Island and the Leyte Island. We thought we can conquer Camotes within a day or two the way we did going south to Oslob for Butanding watching or going round the Bantayan Island but Alas, Camotes is a big island than we thought. Looks quite an adventure so we’ve divided the Camotes Adventure post into three main episodes. Going to Camotes Island from Cebu City via Danao

Typically people flock to Danao Cebu from Cebu City. Since this is northbound, head on to north bus terminal, you can take Ceres bus lines or just any multicab with signboard, “Sabang” or “Danao”, you can ask the driver as well to make sure you’ll be dropped in front of Camotes Port in Danao as some of Danao rides won’t reach Danao port but for sure Ceres bus lines will because it is bound further north. The boats here will take you to Consuelo, the town in Camotes for about 2 hours depending on the sea current. Fare about Php 180 to Php 200. Latest landmark is the Sands Gateway.

You can actually search for the daily trips in the internet but as for quick reference, here it is below.

Just make sure to check if there are newer schedules. Anyway, there are interval of 2 hours for vessels to depart. If you arrive in Danao before noon you’re surely get to Camotes. Sometimes though there are lot of passengers so tickets could be already sold out earlier for a particular schedule.

Going to Camotes Island from Cebu City via Pier 1

Instead of going to Consuelo port (if via Danao), there is also alternative route from Cebu City via Pier 1 and head on to Poro Port (the other side of Camotes). By the way Pier 1 is located near Plaza Independencia. In pier 1 take Oceanjet Ferry. There are two trips daily 6am and 3pm and return trip is 8am and 5pm. It cost a bit more than going via Danao. But if you really going to Poro, take this ride instead. Sea travel time would take 40 minutes to 1 hour. 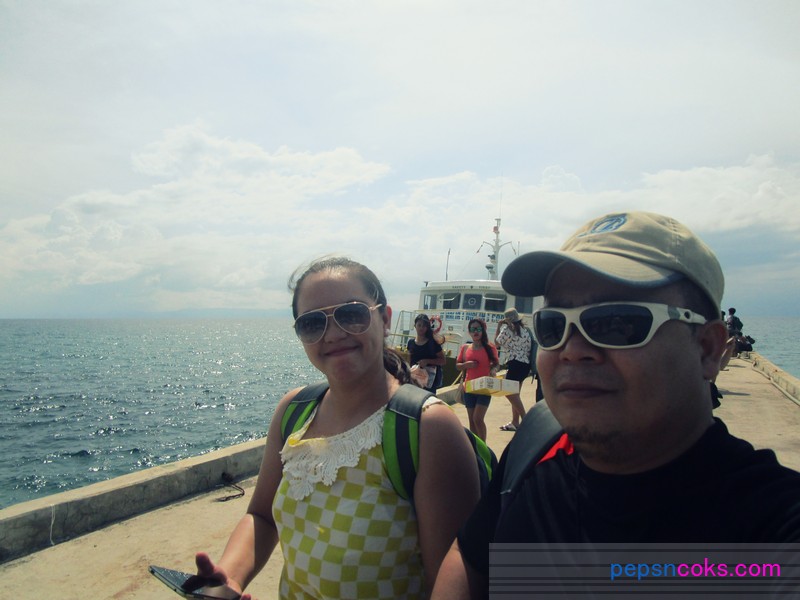 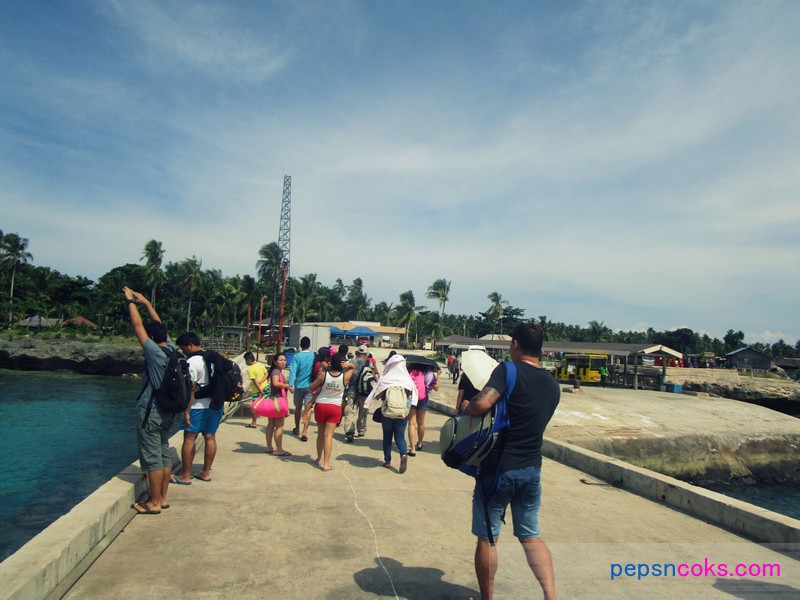 The way of transportation here in Camotes is more of habal-habal, so we arranged one to take us to Santiago where we stayed. It’s a 30-minute ride. It is still early and the sun is shining.. we just put our bags, lock the room and start exploring..