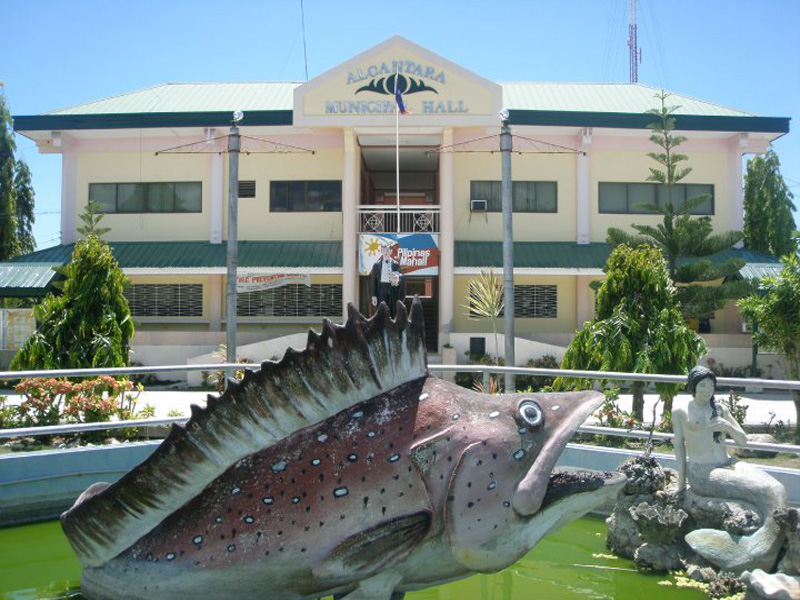 The Origin of the name of “Alcantara”

Alcantara was used to be called “Kogtong”, a name attributed to a big fish which was said to inhabit a spring in the heart of the town. When the Spaniards came, they renamed the place Alcantara after a town in Spain. Alcantara became a town in 1830 as it separated from neighboring towns of Ronda and Moalboal.

Places to visit in Alcantara 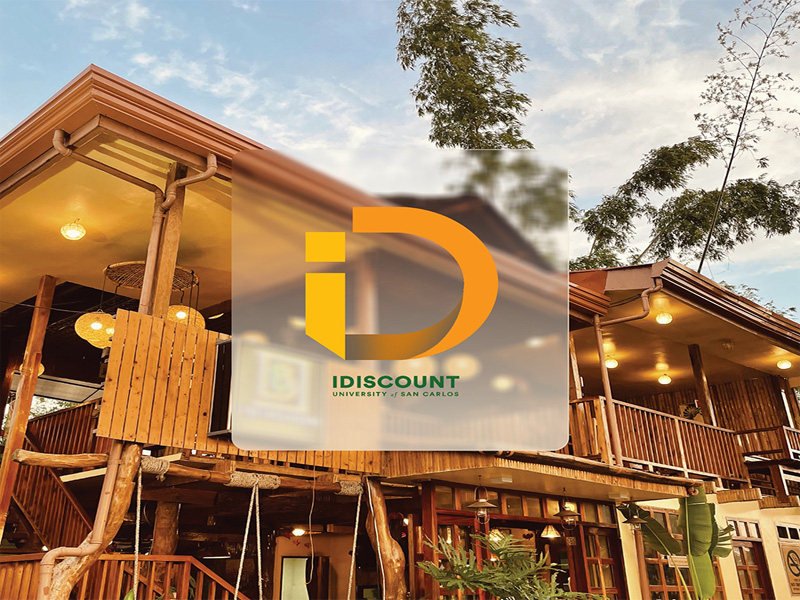 Our blogs in Alcantara Cebu

Please check out our first hand blog in Alcantara Cebu. It is fun sharing the places and spots we've been to. Enjoy reading as much as we've enjoyed writing.