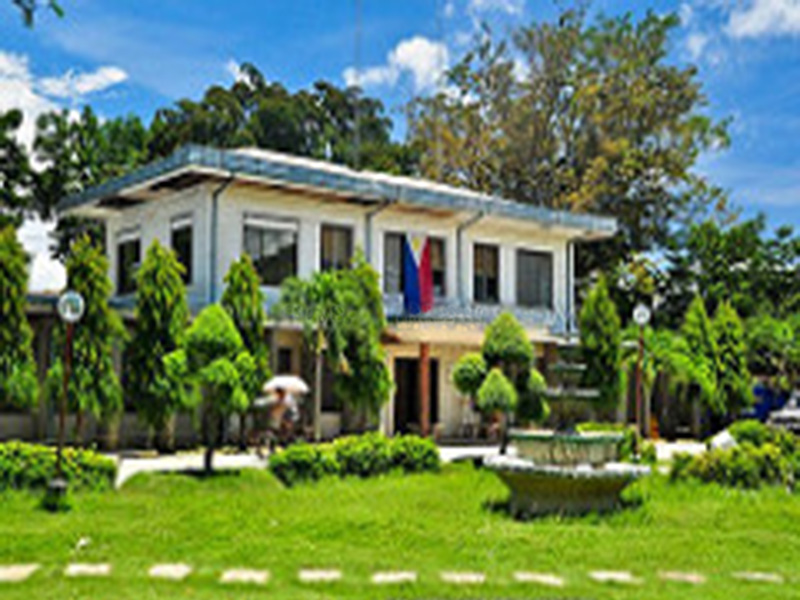 Alcoy is one of our favorite destination specially for “white sand” beaches. Alcoy is one of the towns with longer coastal roads. It is more know for Tingko beach which is available to public. Alcoy is 93 km (58 mi) South from Cebu City and is bordered to the north by the town of Dalaguete, to the west is the town of Alegria, to the east is the Cebu Strait, and to the south is the town of Boljoon.

The Origin of the name “Alcoy”

There’s nothing much mentioned about the origin of the name “Alcoy”. It is just named after Alcoy in Spain. 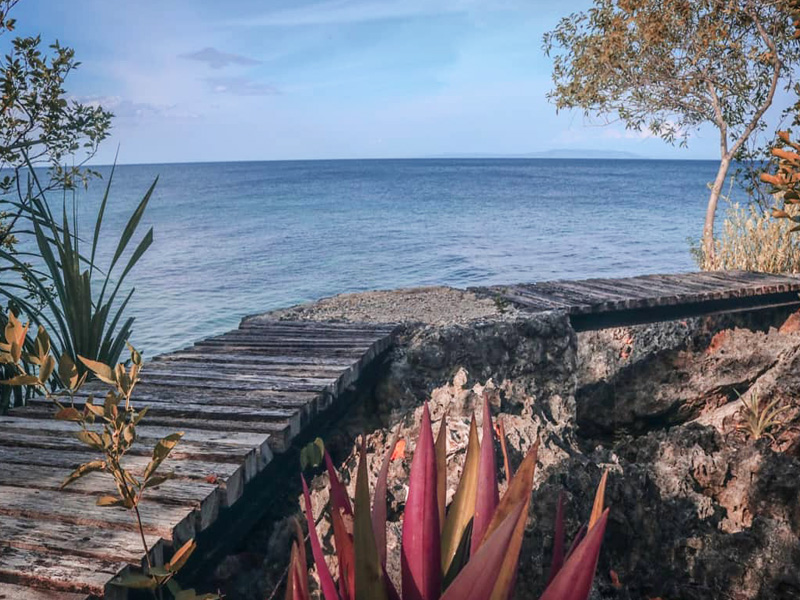 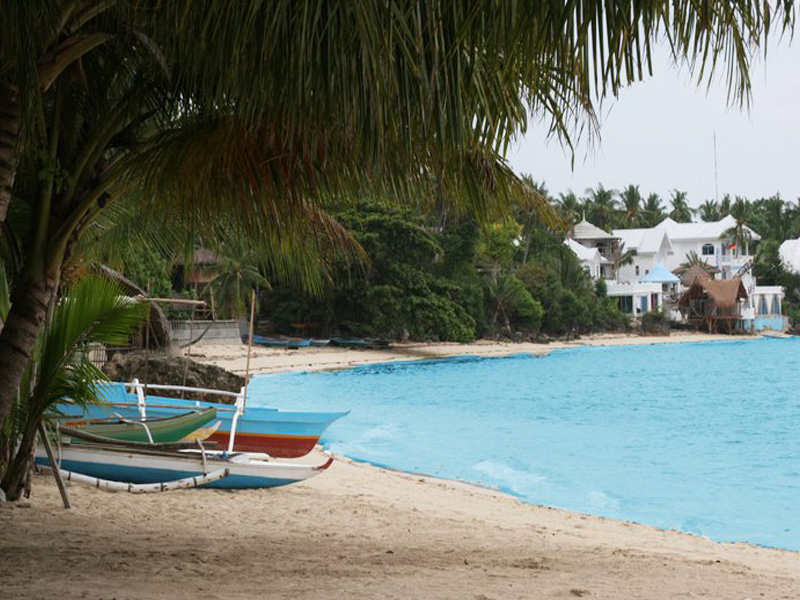 Our blogs in Alcoy Cebu

Please check out our first hand blog in Alcoy Cebu. It is fun sharing the places and spots we've been to. Enjoy reading as much as we've enjoyed writing. 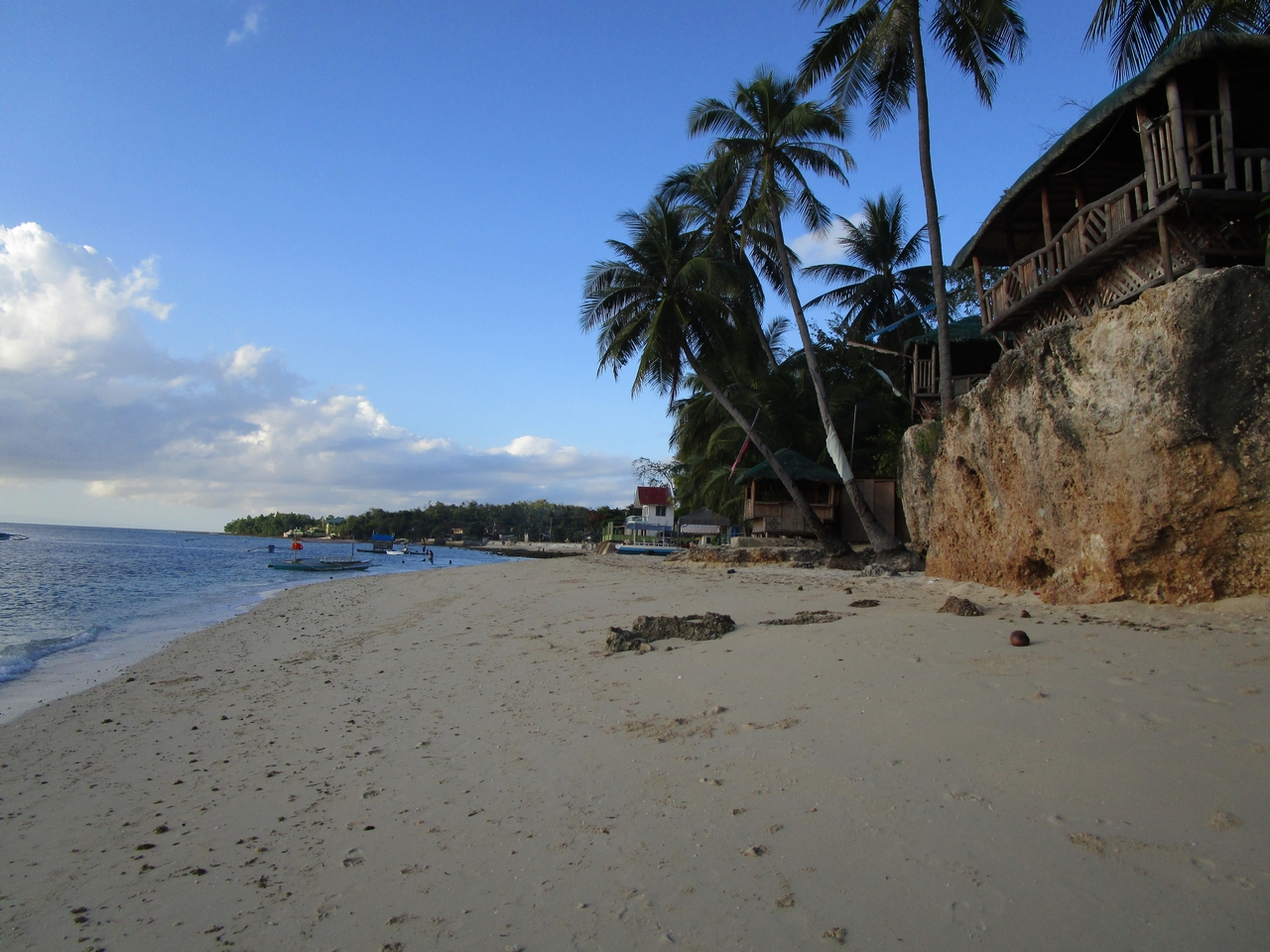 Tingko Beach Resort.. one in the list. It’s holiday so time and schedule permits. Tingko is situated south of Cebu so first thing to do is head on to South Bus Terminal easiest and convenient way of going south via […] 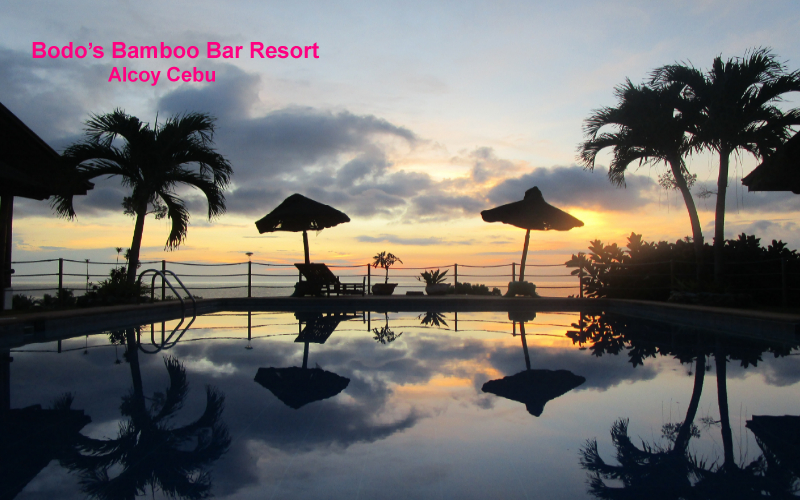 Who would expect that in the “middle” of a national highway lies a mountain resort? Yes, almost litterally middle of the highway, you don’t have to go miles further into a smaller streets and rough roads. BBB or Bodo’s Bamboo Bar Resort […]