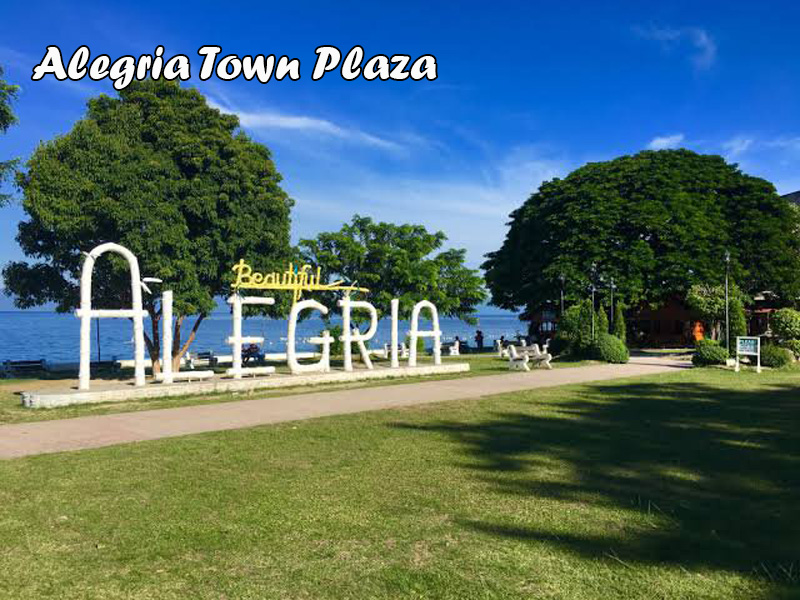 Alegria is a 4th class municipality in the province of Cebu, Philippines. According to the 2015 census, it has a population of 23,300 people. Alegria is bordered to the north by the town of Badian, to the west is the Tañon Strait, to the east are the towns of Dalaguete and Alcoy, and to the south is the town of Malabuyoc.

The Origin of the name “Alegria”

The name Alegria was derived from the Spanish word “alegre” meaning cheerful. A happy occasion sparked the name “Alegria”. The town was long known as Tubod after a sparkling spring (tubod in Cebuano) whose cool waters was the favorite of the townspeople and travelers alike. It was here where a group of Spaniards chanced upon its residents enjoying a festivity amidst hilarious merriment. Amused, the Castillians exclaimed : Que alegre! Que alegre! (How gleeful!) From this rustic revelry, the town earned its name. 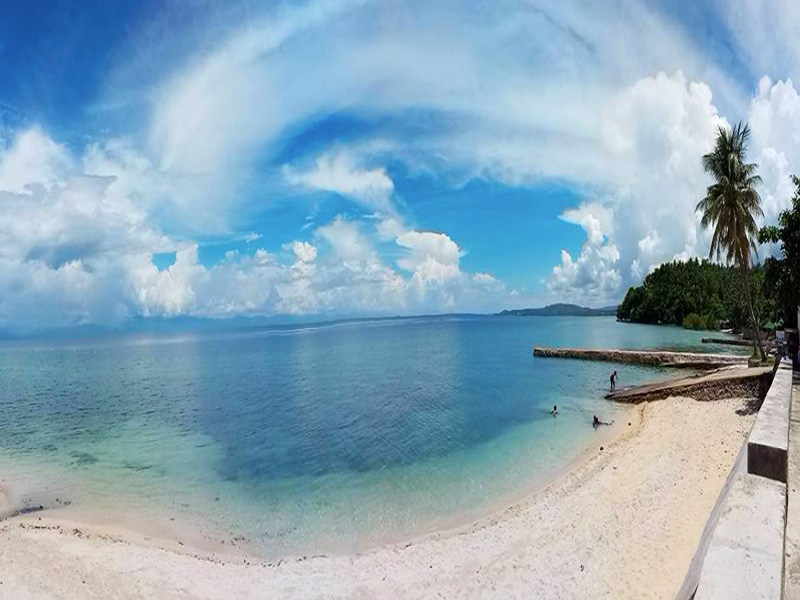 Our blogs in Alegria Cebu

Please check out our first hand blog in Alegria Cebu. It is fun sharing the places and spots we've been to. Enjoy reading as much as we've enjoyed writing. 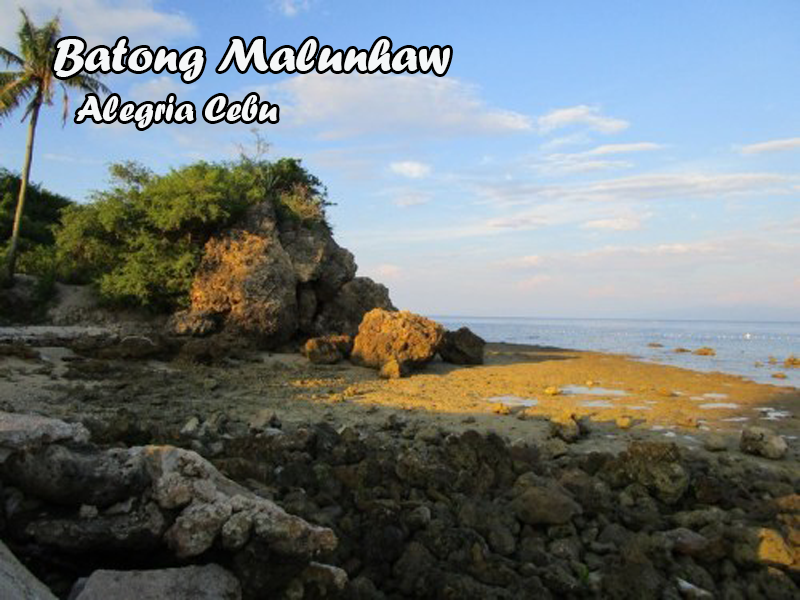 Batong Malunhaw Beach Resort is developed by Municipality of Alegria local government. It is located in Sangi, Alegria Cebu. The place can be easily spotted, just few minutes walk from the highway where you want to dropped off if you […]