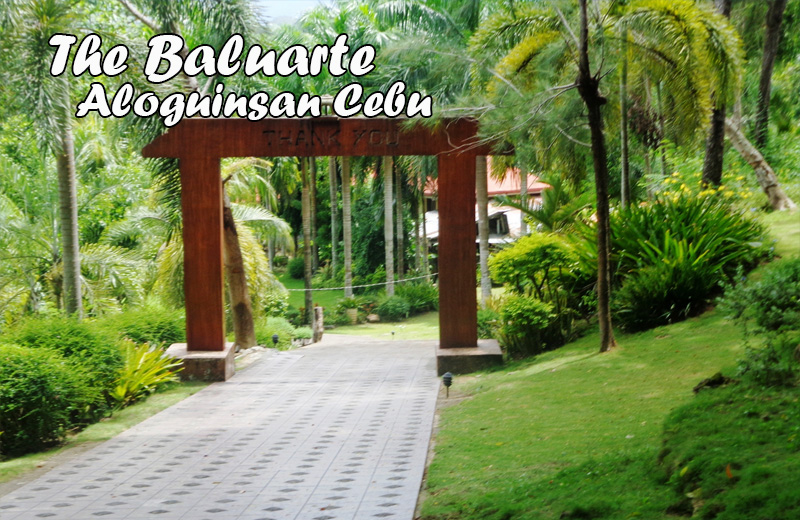 Aloguinsan is on the west side of Cebu and is a popular destination due to very well known enchanted Bojo River. Aloguinsan is around 57  kilometers away from the city and is about 2 and half hours bus ride.

The Origin of the name of “Aloguinsan”

Aloguinsan was formerly a barrio of Pinamungajan. However, later in the 18th century, by virtue of the Royal Decree of the king of Spain decreed to make Aloguinsan a town.

Bulwarte, a historic landmark, still stands as a mute testimony to the courage of the early inhabitants of Aloguinsan. Because of the frequent Moro attacks, the natives, under the supervision of the Spaniards, constructed a watchtower on top of a hill at the mouth of a river. From this vantage point, they could see incoming Moro vintas.

Among its historic landmarks, Bulwarte is one of them still standing and symbolizes the courage of the inhabitants to protect the place and its inhabitants against invaders from other regions. The attacks from pirates and kidnappers prompted the Spanish authorities to organize and build this watchtower. This watchtower is built on top of a hill and overlooks the mouth of the river, a suitable vintage point of incoming invaders.

Places to visit in Aloguinsan

Aloguinsan is one of rich in natural wonders in the Cebu Island. Check out below spots for your next stop. 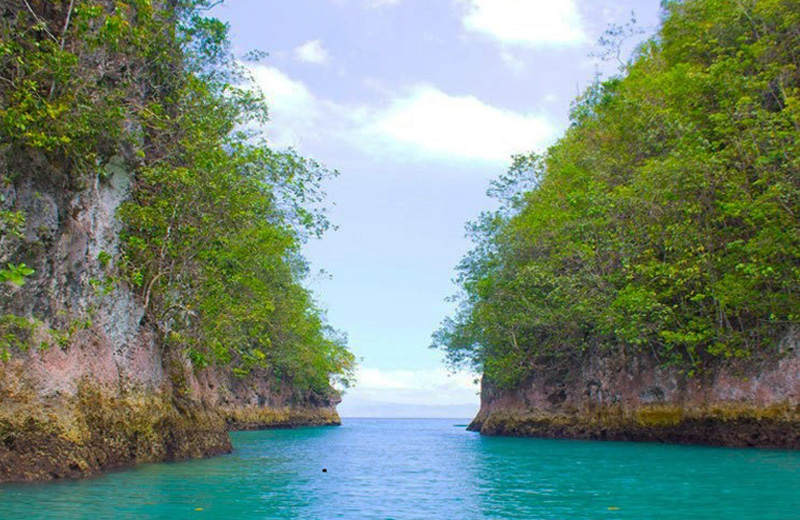 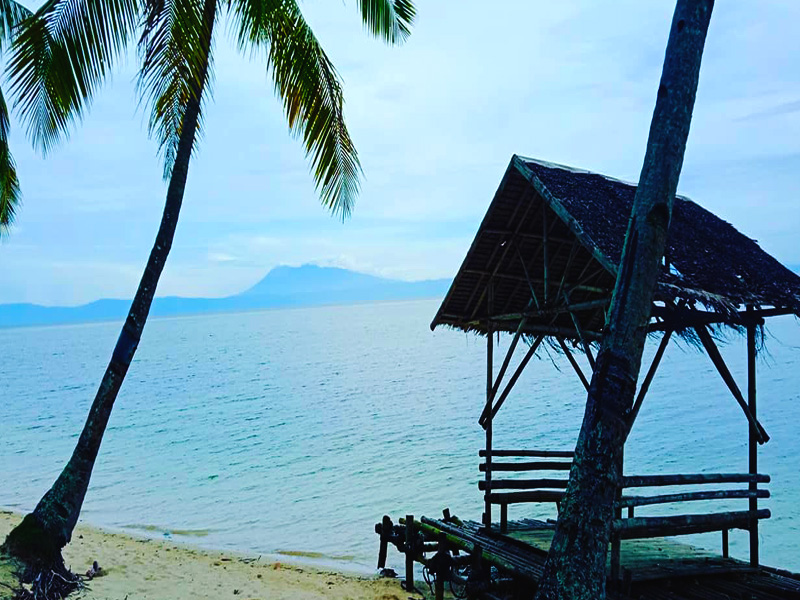 Our blogs in Aloguinsan Cebu

Please check out our first hand blog in Aloguinsan Cebu. It is fun sharing the places and spots we've been to. Enjoy reading as much as we've enjoyed writing. 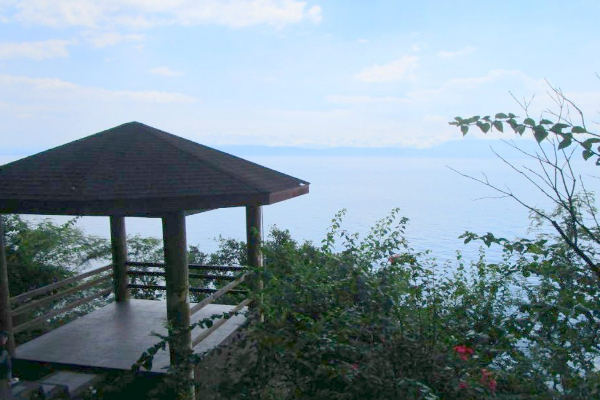 Mesmerized by the place called Aloguinsan-Day 1

Another long weekend, a time we always look forward to.. and now we are going to explore Aloguinsan. Aloguinsan is a small town, south west of Cebu. It is also a “tuyuon” place unlike most of the towns along the […] 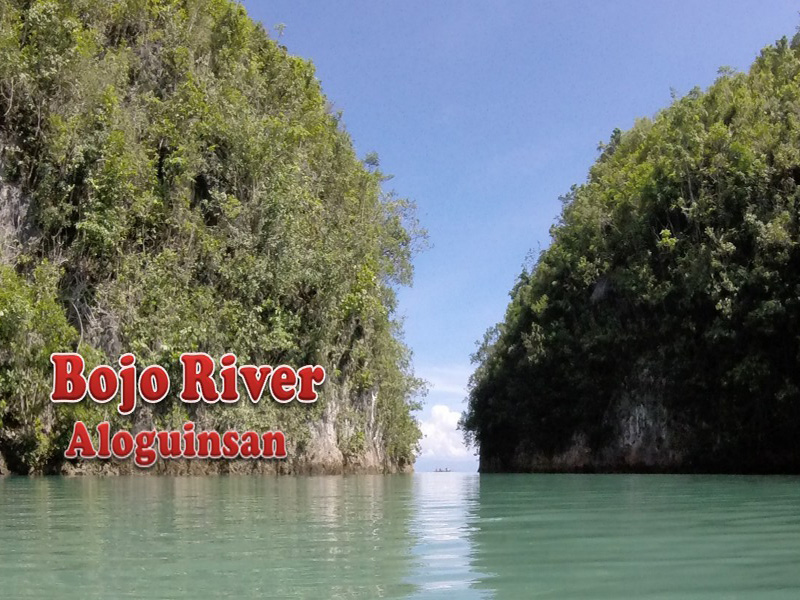 It’s our 2nd day in Aloguinsan, and it’s time to head on to Bojo River, yey! Bojo River is just near to town proper, so getting here is pretty quick and easy. Though it’s “tuyuon na lugar” but it is […] 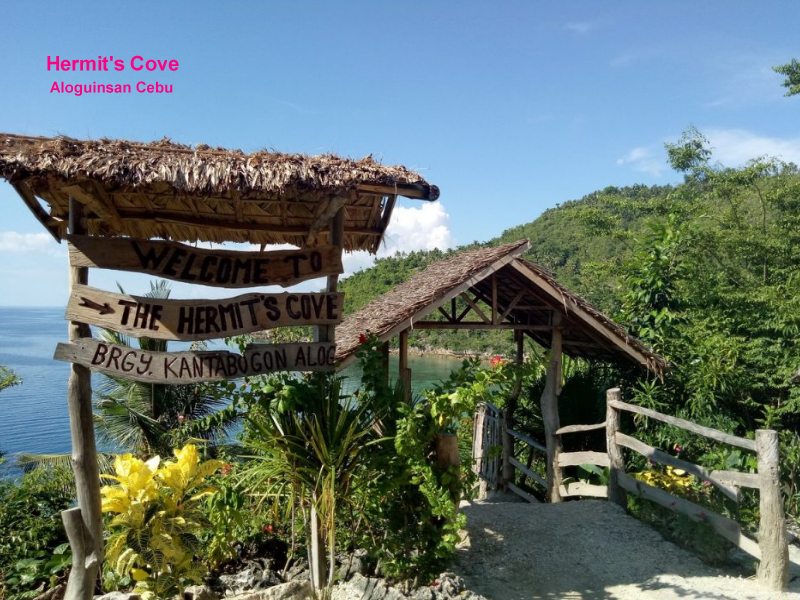 Mesmerized by the place called Aloguinsan-Day 2

It’s now our 2nd day of staying here in Aloguinsan. The sun shines up first hours in the morning but turned out raining a bit after but it didn’t stop us from going what’s on the list. Second day is exciting […]