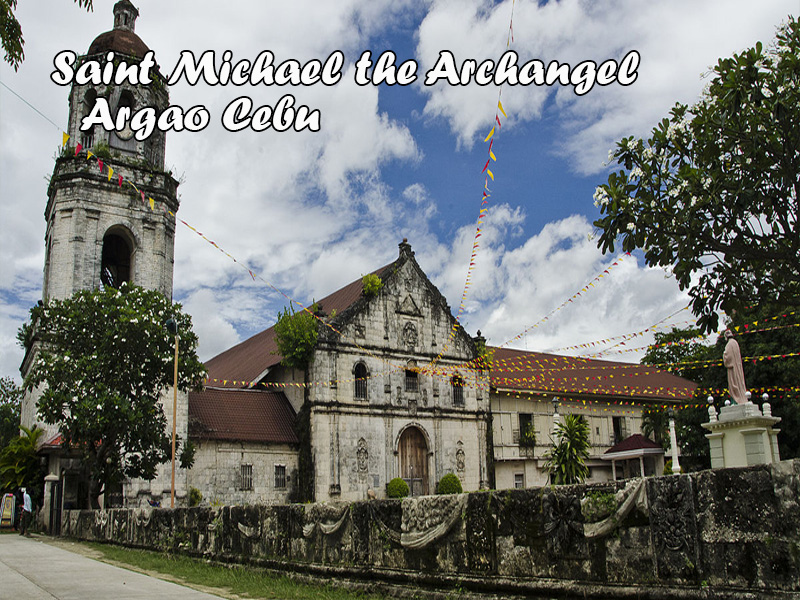 Argao is one of considered “big” towns in the south next to Carcar where town center is densely populated as well. It is about 70 kilometers away from Cebu City and is around 3-hour drive. Argao is famous due to it’s many preserve heritage buildings and also the home of best torta makers in the country. Talking about tourist spots, Argao is has complete set of attractions ranging from beaches and hotels to historic monument and parks.

The Origin of the name of “Argao”

Locals claim that their hometown got its name from a tree called Sali-argaw, which are abundantly seen in the coastal areas during that time. The story of Argao’s name is very much like many other localities in the Philippines that derived their names from popular flora or fauna found in the area.

As the story goes, a delegation of Spanish officials came to the town and asked a villager, what is the name of the town. Obviously, not comprehending the foreign tongue, the man presumed that the Spaniard was referring to the plant in the area “Sali-argaw”. From that moment on, the Spaniards named the area as el pueblo de Argao.

Starting late of 2019, road widening projects can be felt in rural areas. Argao take its part early of 2020. Road lights show below can be observed near Bulasa Argao.

Our blogs in Argao Cebu

Please check out our first hand blog in Argao Cebu. It is fun sharing the places and spots we've been to. Enjoy reading as much as we've enjoyed writing. 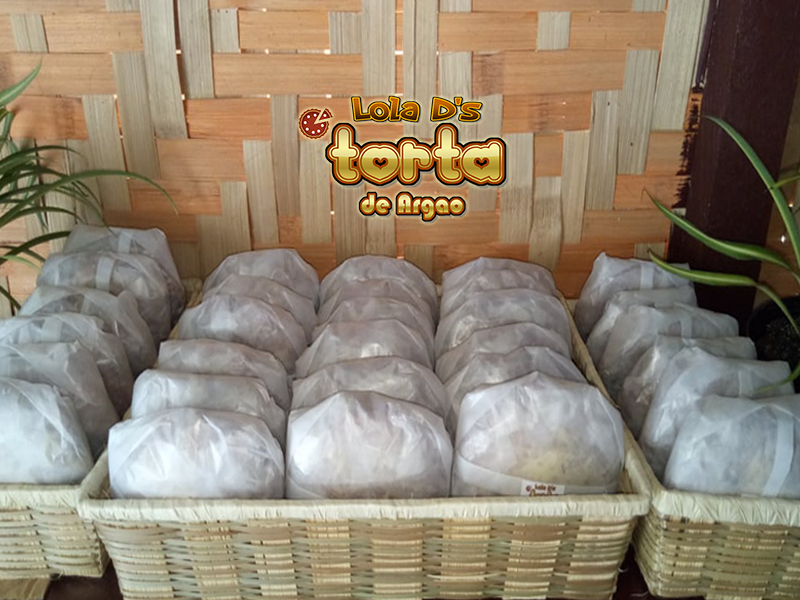 Argao is known for heritage and cultural buildings that are preserved and can be seen even in our current time. We’ll, in terms of delicacies, Argao is no doubt the home of the best Torta maker in the country. There […] 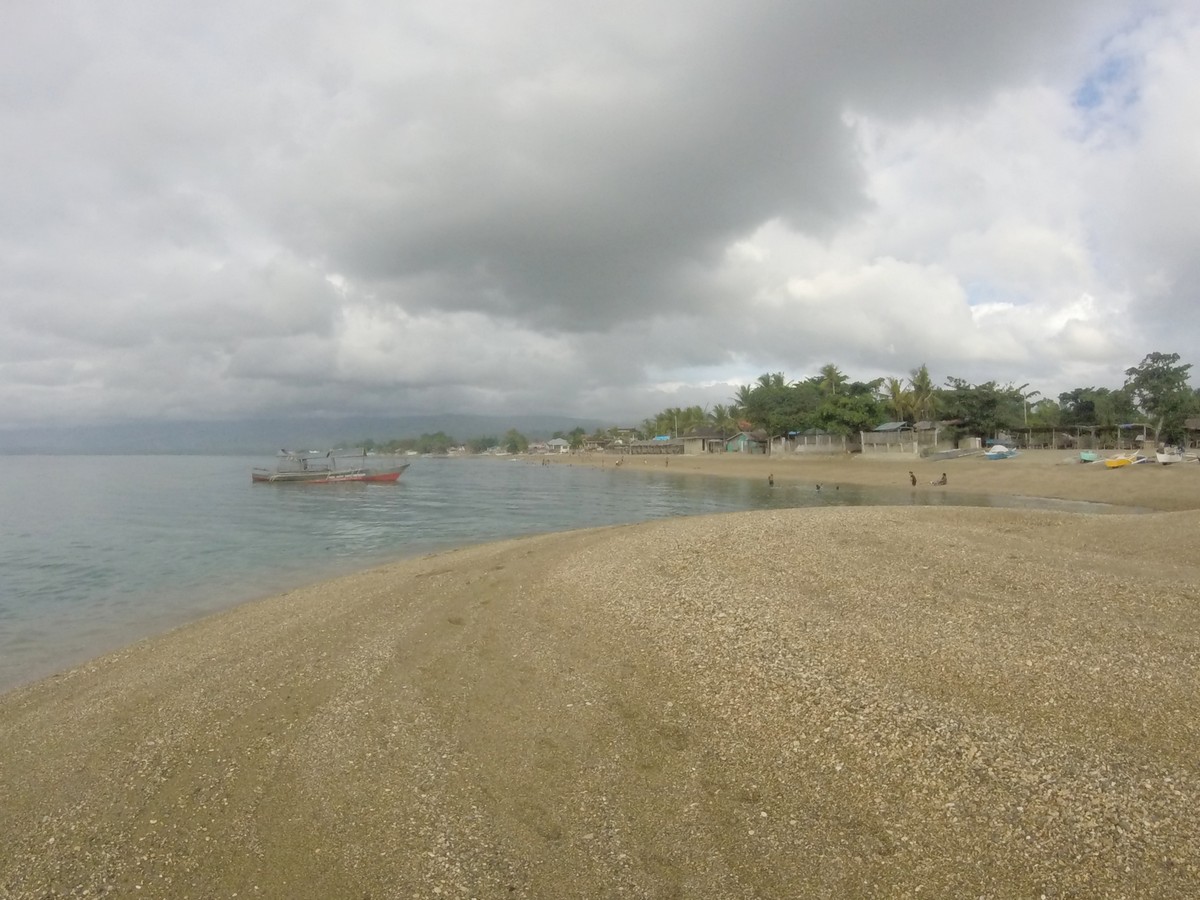 If you’re looking for not so expensive beach near Argao, Mahayahay Beach Resort is the best place for you. It’s composed of fine sands plus long shoreline where you can stroll along the shore. It’s an option of going to […] 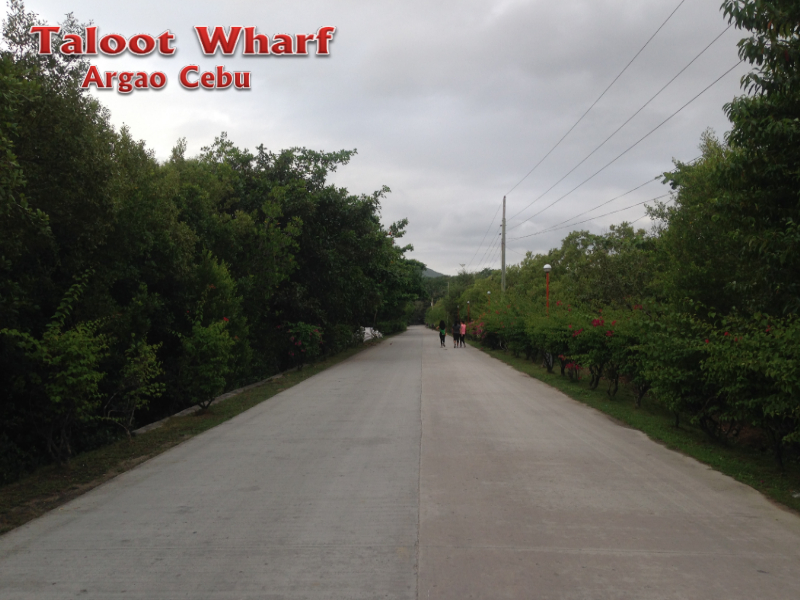 Taloot Wharf is operational wharf connecting boats bound to Loon Bohol and Argao Cebu. It is not big and not so busy wharf but is convenient if you’re just in Cebu South going to Loon and nearby places there. Taloot […] 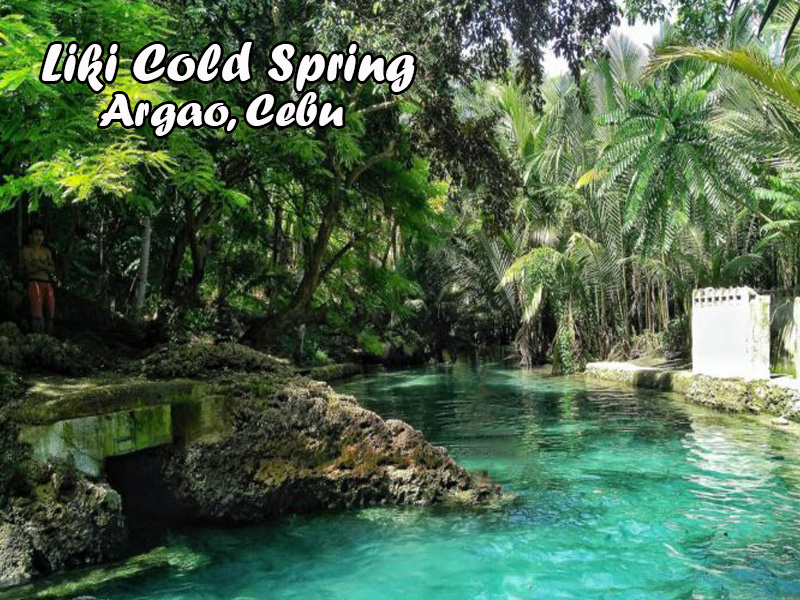 We used to goto Liki Cold Spring to take a dip specially summer time when it’s too hot. Liki Cold Spring is a shy place covered with many trees as you traverse the small narrow trail by foot. It takes […] 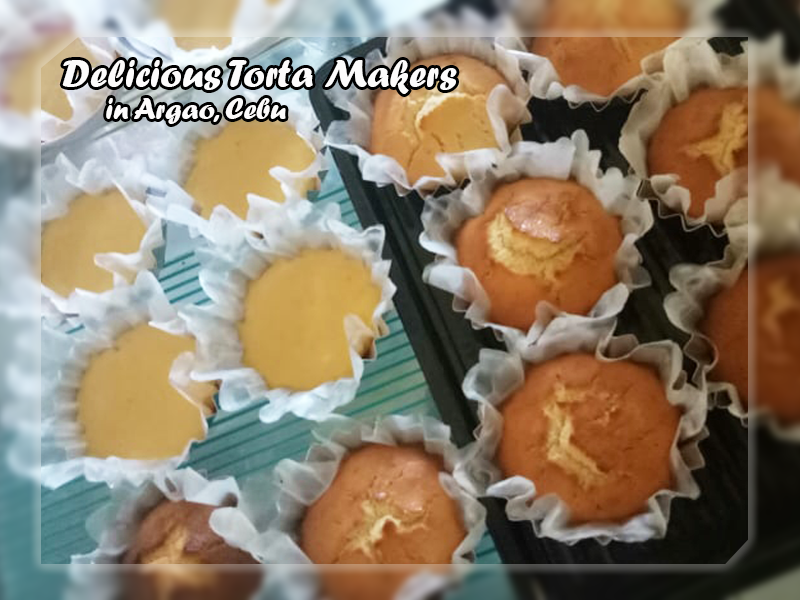 Like any other towns or locality in the Philippines were there are specialty and delicacies, no doubt, Argao is the hometown where you can find the most delicious Torta, if not of entire Cebu but in the whole country. Have […]