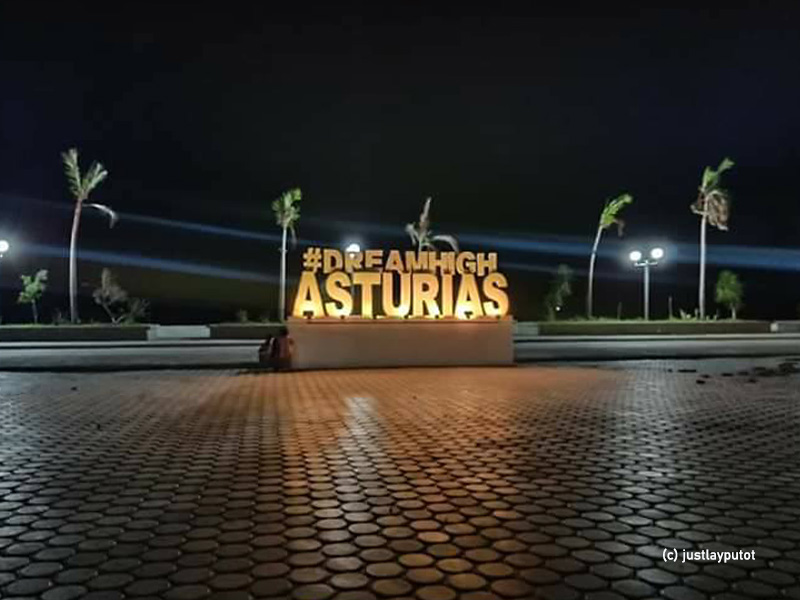 Asturias is a 3rd class municipality in the province of Cebu, Philippines. According to the 2015 census, it has a population of 47,857 people. Asturias is bordered to the north by the town of Tuburan, to the west is the Tañon Strait, to the east is the city of Danao, and to the south is the town of Balamban.

The Origin of the name of “Asturias”

The original name of Asturias is Naghalin, from the word lalin, native Cebuano term for settlers coming from far places. Other authorities say that “Naghalin” is a mispronunciation of the Cebuano word naghaling which means “making fire” as preparation for cooking. This assertion is supported by the old name of an adjacent municipality, “Bagacawa” (now known as Tuburan), which means “fiery cauldron” from the Cebuano baga (ember) and kawa (cauldron).

Great places to stop by when in Asturias 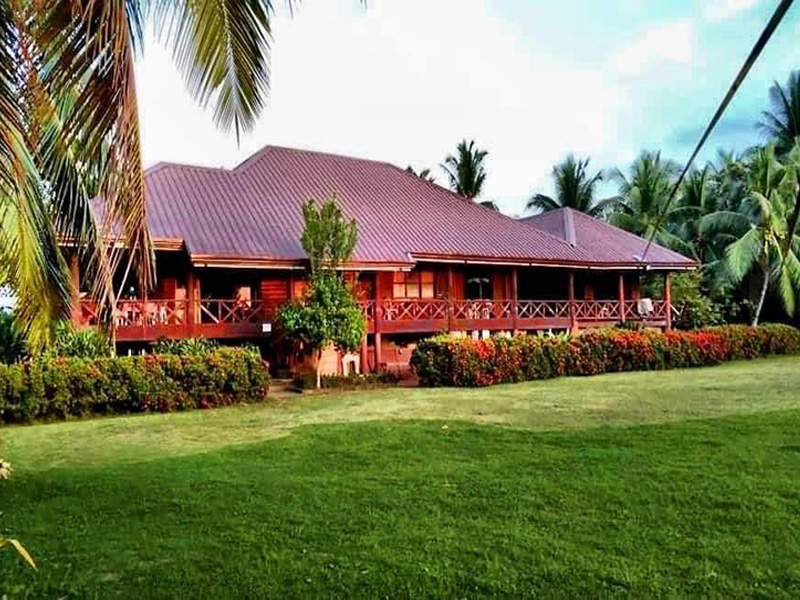 Eat, drink and have fun! 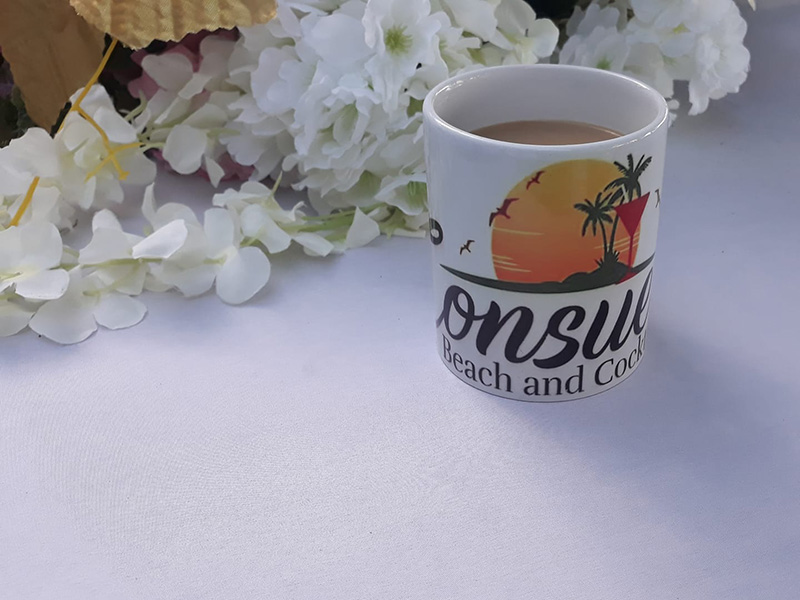 A place to relax and have fun! 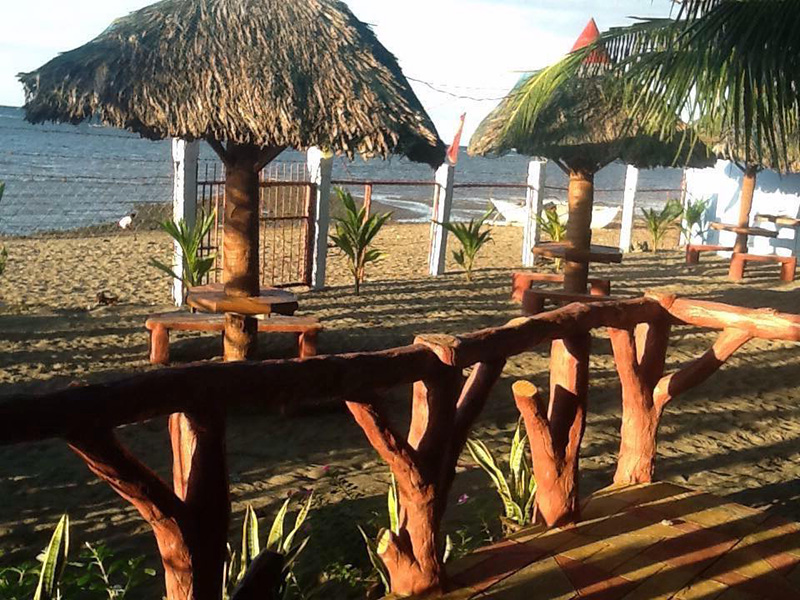 Our blogs in Asturias Cebu

Please check out our first hand blog in Asturias Cebu. It is fun sharing the places and spots we've been to. Enjoy reading as much as we've enjoyed writing.