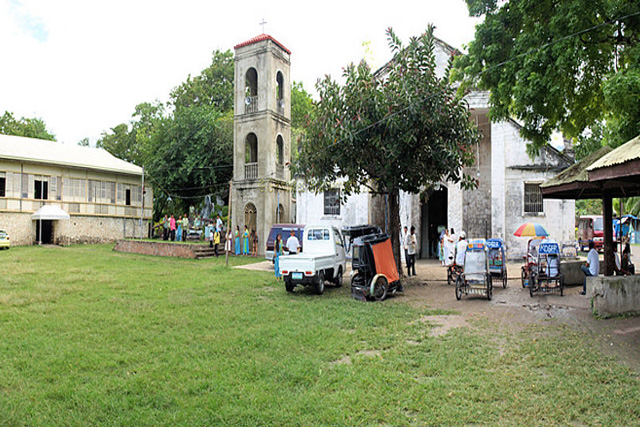 Badian is located soutwest of Cebu. It is around 98 km (61 mi) from Cebu City and is around 3-4hrs bus ride. Badian is another great place in Cebu for escapade and staycation. It is the home of famous Kawasan Falls.

The Origin of the name of “Badian”

Badian got its name from a plant called, “badyang“, which was once abundant in the area. Long time when Philippines is occupied by the Spaniards, they (Spaniards) found it difficult to pronounce the name “Badyang” so they dropped the “g” and the “y” was changed to “i” hence the town came to be known as Badian. 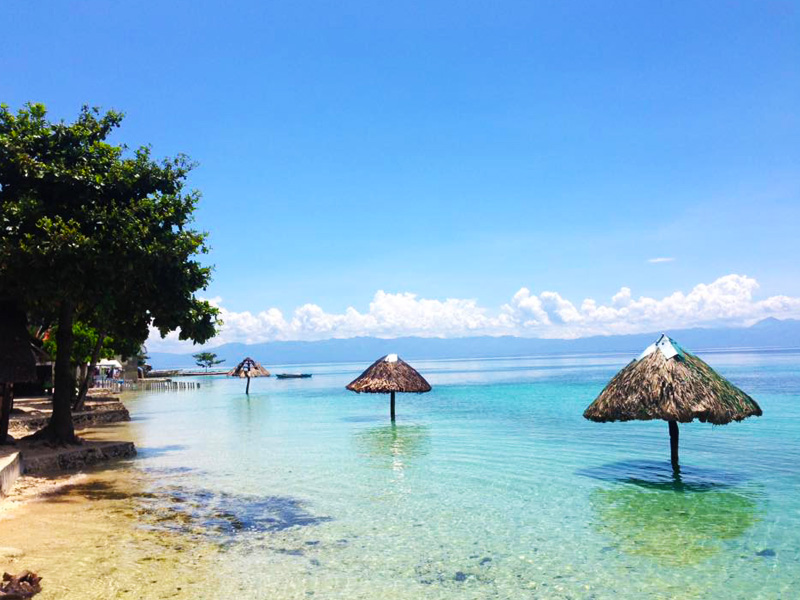 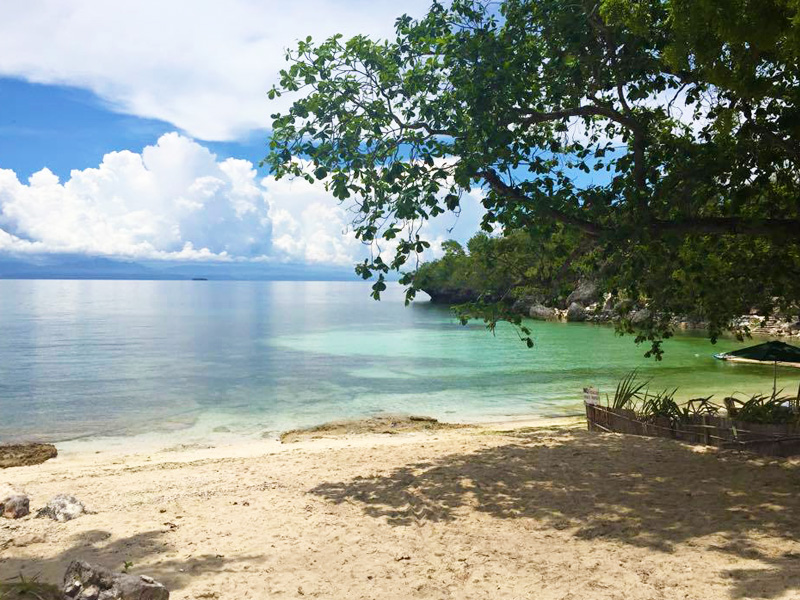 Our blogs in Badian Cebu

Please check out our first hand blog in Badian Cebu. It is fun sharing the places and spots we've been to. Enjoy reading as much as we've enjoyed writing. 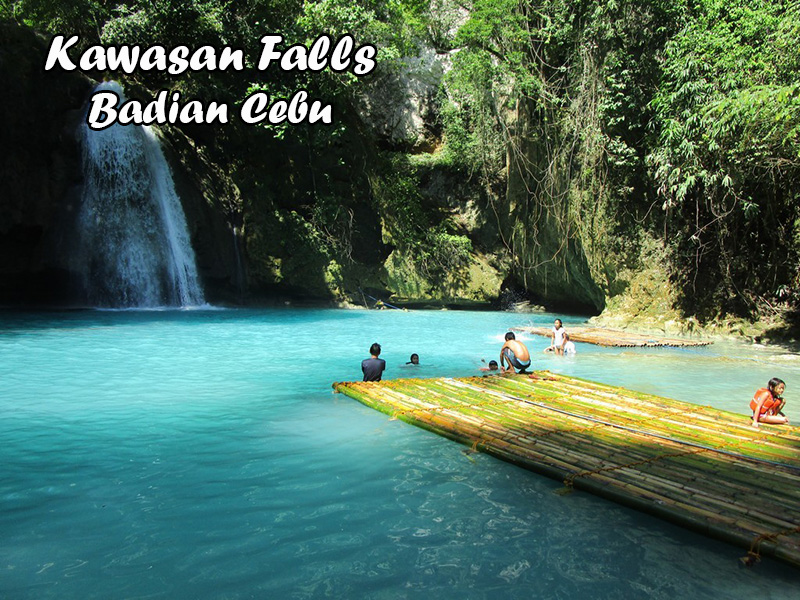 Kawasan Falls is located in Badian, west side southern of Cebu. It is a hidden treasure inside the mountains of Barangay Matutinao, Badian. A gentle hush of falling cold water! It’s about 3hrs bus ride from the City of Cebu. […]