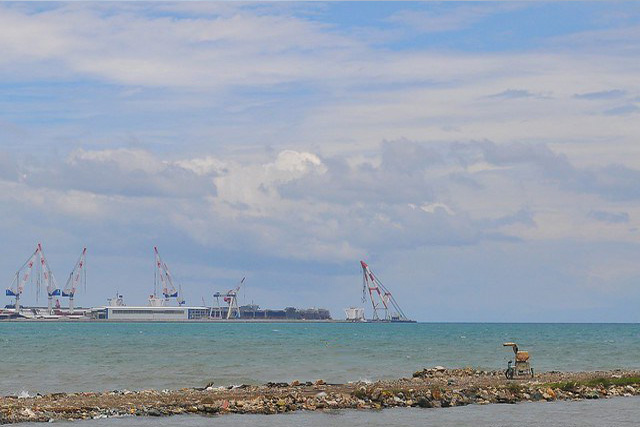 Balamban is a 1st class municipality in the province of Cebu, Philippines. According to the 2015 census, it has a population of 87,177 people. Balamban is bordered to the north by the town of Asturias, to the west is the Tañon Strait, to the east Is Cebu City, and to the south is the City of Toledo.

The Origin of the name of “Balamban”

During the pre-Spanish era, the town’s vicinity was densely forested, except for very small portion along the coastline. It was in this stretch where a group of white men landed. To their dismay, no single house could be found because it was learned that the place had been frequented by plundering Moro pirates. Thus, the natives called Kangmas, settled in the interior parts of the area. The white men penetrated further until they came across a river where a bunch of Kangmas were fishing. The natives felt no fear at the sight of these white men since they had already heard stories of the Spanish settlements in the Barangay of Zebu. Through signs, the Spaniards made it known to the natives adeptly linked their arms in such a fashion to stimulate the seat of a chair called in the dialect as “balangbalang”. As a result the natives answered “balangbalang” when one of the Spaniards asked for the name of the place. Thus, the Spaniards called the place “Balangbalang”. Later on, maybe to make it easier to pronounce, it was shortened to “Bangbang”.

As the tale went on, a settlement was established in the area by the Spaniards, as proven by the excavated stone tablets which were construction materials during those days (the site is now a sitio of Barangay Nangka). But horrendous flood washed away the establishment and buried the stone houses. As a consequence of the tragic event, the civil authorities with the approval of the church, transferred the town Bangbang to its present location and for unknown reasons, the name Bangbang was changed to Balangbalang and later on to its present name BALAMBAN.

Our blogs in Balamban Cebu

Please check out our first hand blog in Balamban Cebu. It is fun sharing the places and spots we've been to. Enjoy reading as much as we've enjoyed writing. 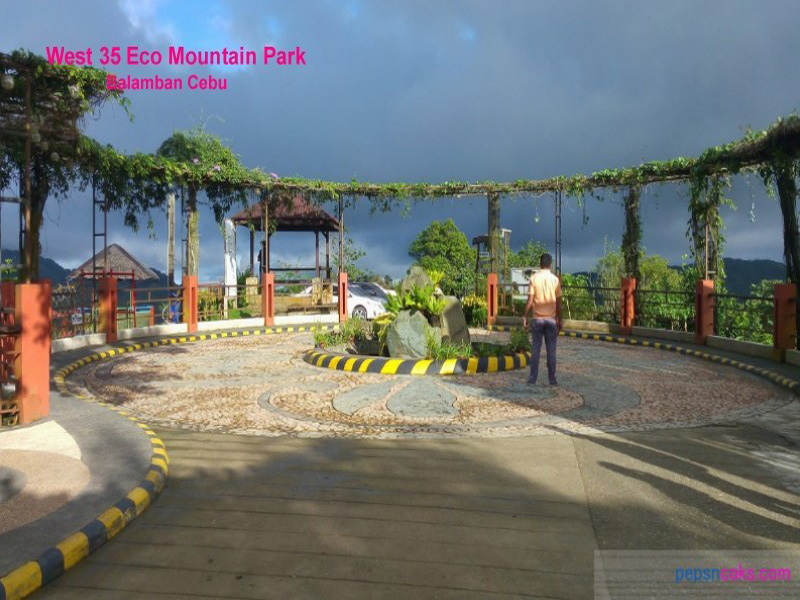 Just wondering why the name “West 35”? It is actually the distance from the heart of Cebu City, Capitol, which is the basis of measuring distance around Cebu. West 35 Eco Mountain Park and Resort is a 35km westward drive […]