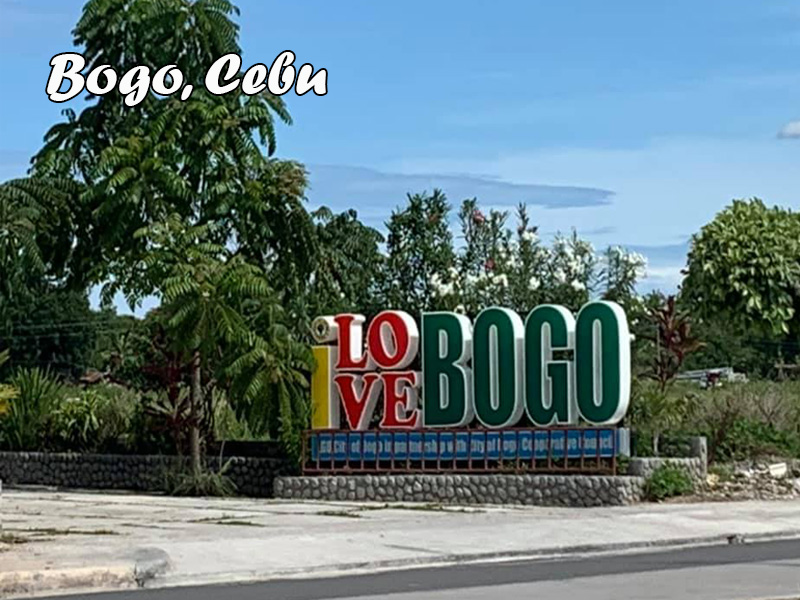 Bogo (now a city) is located in the northeastern coast of Cebu province, on the principal island of Cebu. It is 101 kilometres (63 mi) from Cebu City and is accessible by land and sea. Bogo City is bordered on the north by the town of Medellin, to the west by the town of San Remigio, on the east by the Camotes Sea, and on the south by the town of Tabogon. Bogo is a 6th class city in the province of Cebu, Philippines. According to the 2015 census, it has a population of 78,120 people.

The Origin of the name of “Bogo”

Bogo was named from a tree, Garuga Floribunda that flowers into full bloom in the short summer of October. Bogo trees abound in the locality and have been part of the trading culture of the population before the turn of the 19th century. The people were highly engaged in fishing, agriculture and commerce and trading is done at the shade of the Bogo trees. 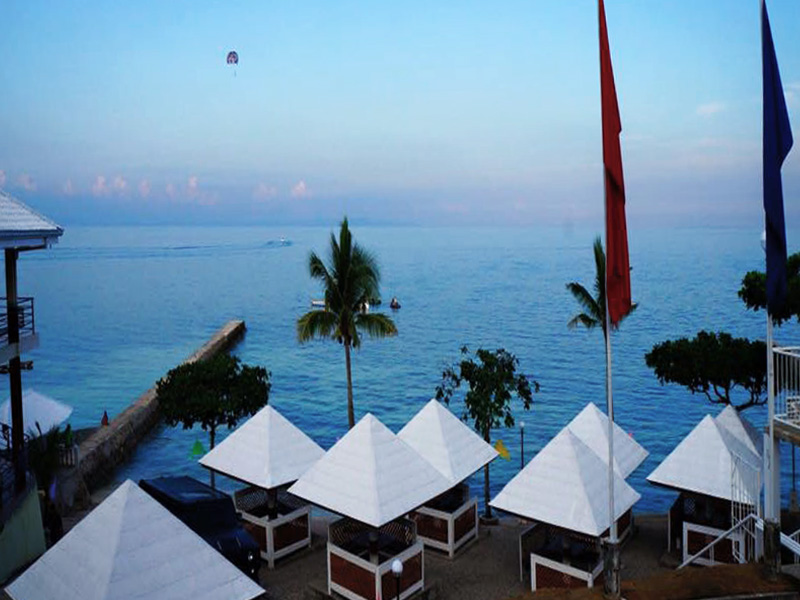 Our blogs in Bogo Cebu

Please check out our first hand blog in Bogo Cebu. It is fun sharing the places and spots we've been to. Enjoy reading as much as we've enjoyed writing.