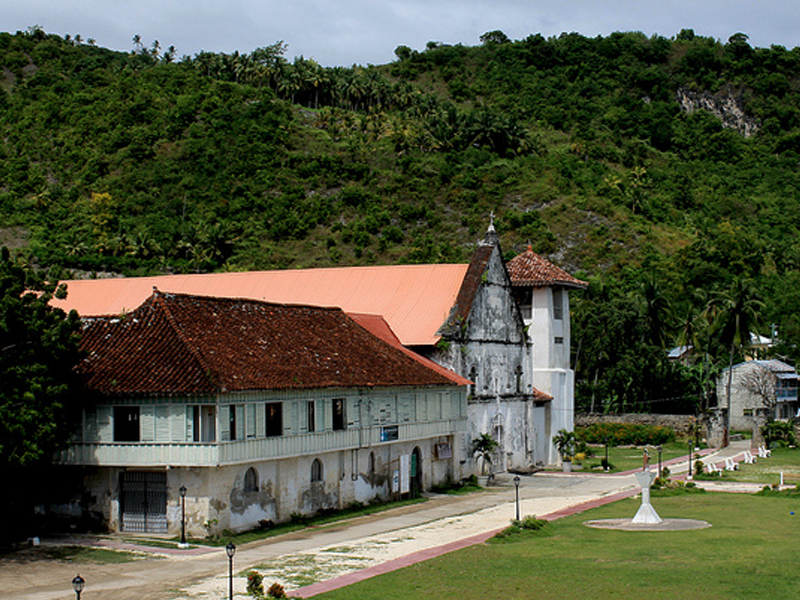 Boljoon is southward bound and could be reached within 3 hours approximately from Cebu City. It is bordered to the north by the town of Alcoy, to the west are the towns of Malabuyoc, to the east is the Cebu Strait, and to the south is the town of Oslob. Boljoon, is a 5th class municipality in the province of Cebu, Philippines. According to the 2015 census, it has a population of 16,344 people.

The Origin of the name of “Boljoon”

There are various stories as to how the town got its name but the one that’s widely believed refers to the first interaction between the Spaniards and natives that occurred at the Baño sa Poblacion.

This spot is the site of a gushing spring in the town center and it is where the early settlers congregated to get their water requirements or do their bathing and washing needs.

The narration goes that the natives answered “bolho” – which is the local term for gushing water – when the Spaniards asked them for the name of the place.

Great places to visit when in Boljoon. 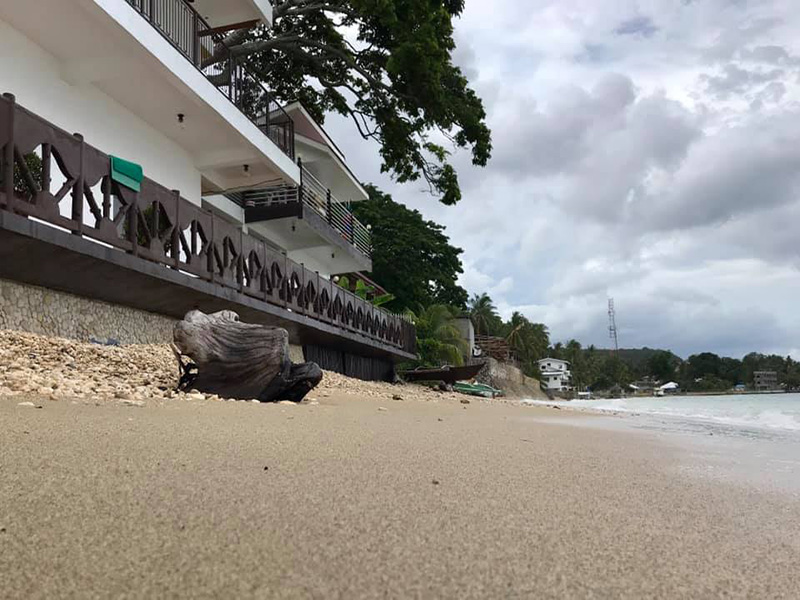 Palanas by the Sea 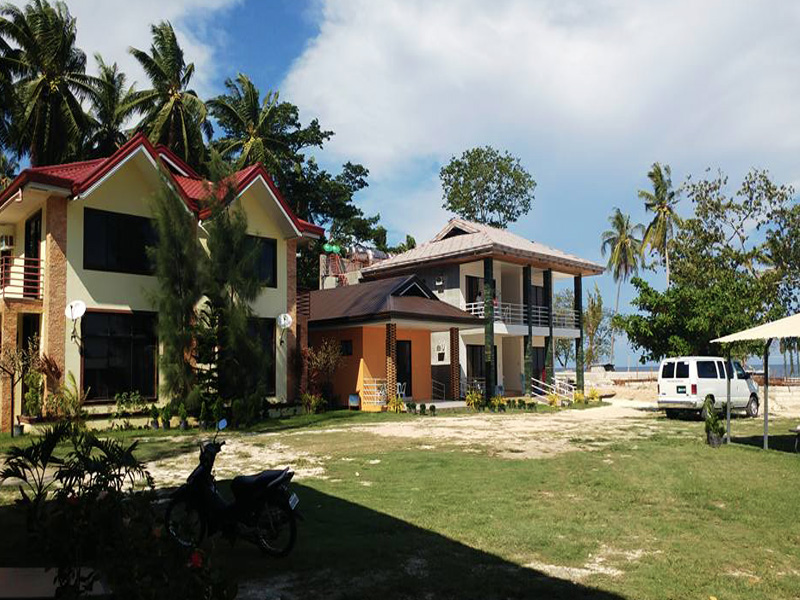 Our blogs in Boljoon Cebu

Please check out our first hand blog in Boljoon Cebu. It is fun sharing the places and spots we've been to. Enjoy reading as much as we've enjoyed writing. 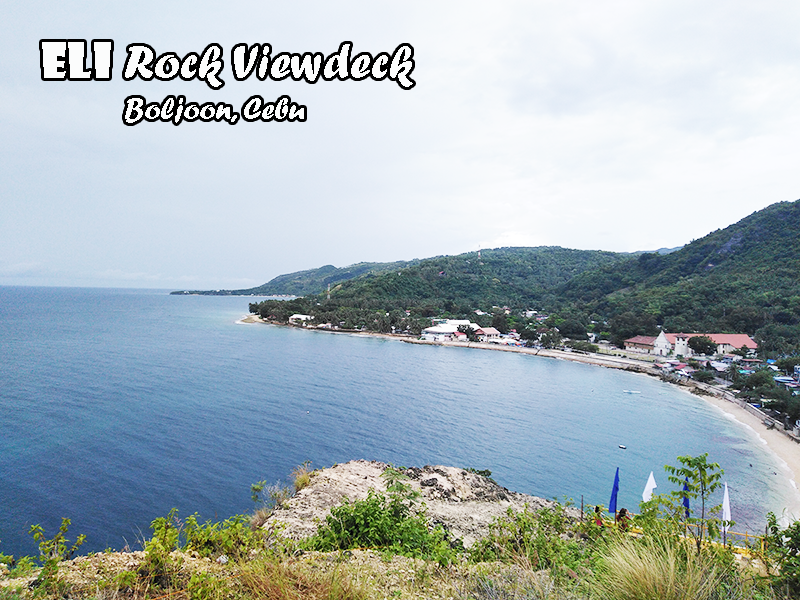 You might wonder what is that huge carving that is visible from a distance or might think that’s a kind of mining at road side in Boljoon.. well that’s the ELI Rock Viewdeck. Local folks were hesitant at first and this […]