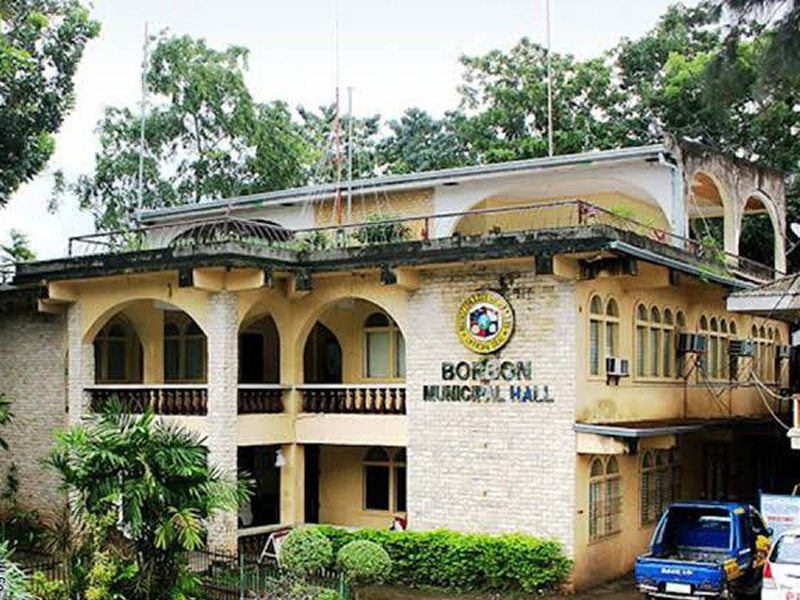 Borbon is in norther part of Cebu and could be traveled by land for about 3 hours. It is bordered on the north by the town of Tabogon, to the west by the town of Tabuelan, on the east by the Camotes Sea, and on the south by the town of Sogod. Borbon, is 4th class municipality in the province of Cebu, Philippines. According to the 2015 census, it has a population of 35,526 people.

The Origin of the name of “Borbon”

One day a boat load of exploratory Spaniards reached the shores of Borbon right where the Salmugi River meets the sea. As they disembarked from their boat, they inquired from the natives the name of the place. Not understanding the language being spoken, the Spaniards resorted to some hand gestures and pointed to the ground that they stepped on. The locals answered with a smile that it is “bonbon”, a term given to the soft clay part of the soil along the shore. Later on, the Spaniards took the name “Borbon”.

Our blogs in Borbon Cebu

Please check out our first hand blog in Borbon Cebu. It is fun sharing the places and spots we've been to. Enjoy reading as much as we've enjoyed writing.