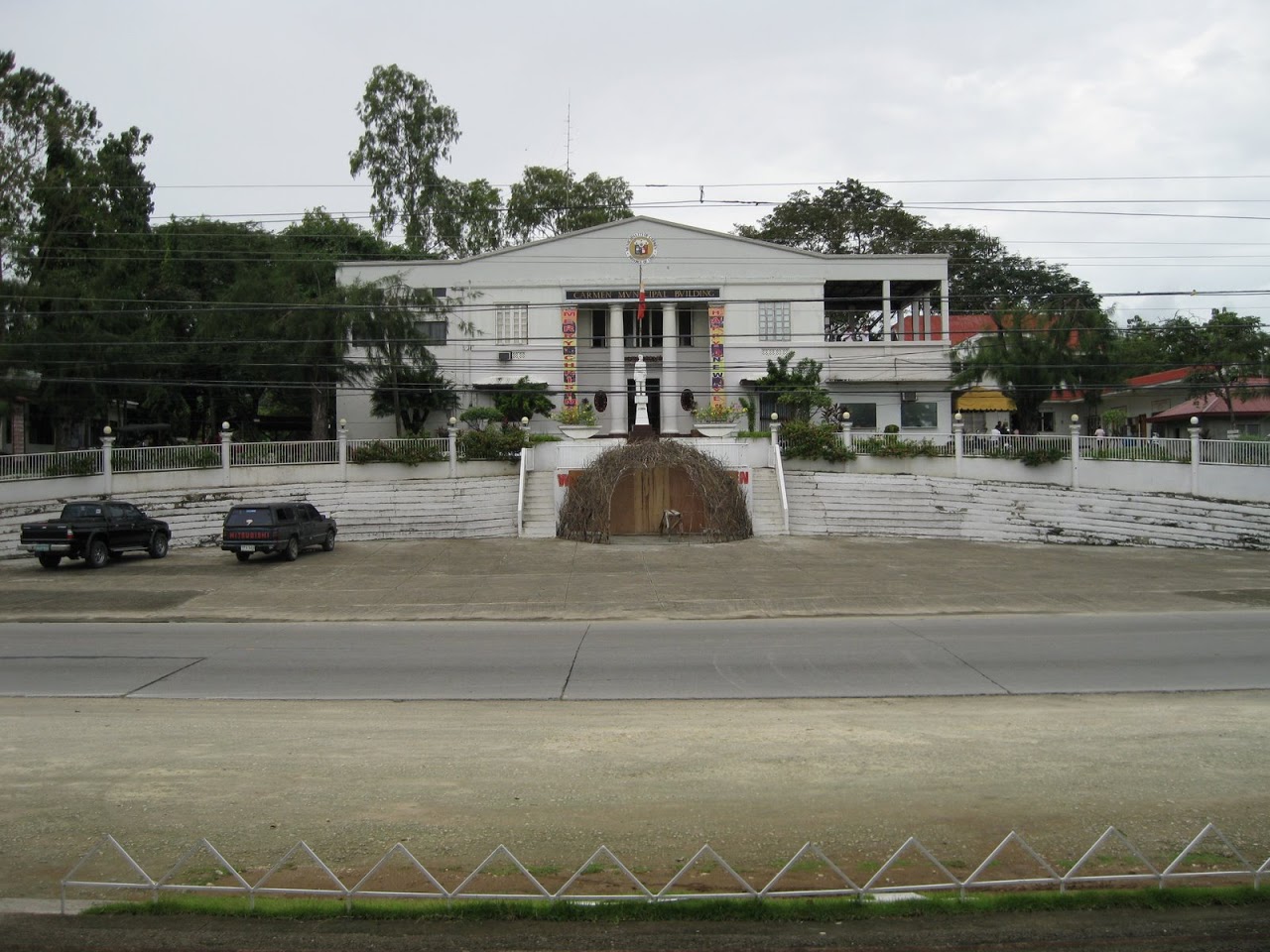 Carmen is a 3rd class municipality in the province of Cebu, Philippines. According to the 2015 census, it has a population of 51,325 people. Carmen is bordered on the north by the town of Catmon, to the west by the town of Tuburan, on the east by the Camotes Sea, and on the south by the City of Danao.

The Origin of the name of “Carmen”

It was originally a settlement called Bugho. But because of a language barrier, it was changed to Carmen.

The story relates that a woman-resident of Bugho who was about to be baptized in the Catholic rites, was already wearing a scapular with the inscription of the Virgen of Carmen. Before the Baptismal ceremonies, the Spanish scribe asked her in his native tongue the name of the village. Thinking that he was curious about the medallion she readily answered: Carmen. The Spaniard began calling the place Carmen and it has been since called.

And the story goes..

Carmen has a favorite legend about strange spirits dwelling in its mountains:
There lived in Mt. Cantipay a mountain deity called Pipay. Mt. Cansaquiring was also inhabited by another mountain spirit, Saring. Both had magical powers and both were generous and helpful. But they could also be severe and exacting when they were disobeyed.

On those days, betrothed couples who cannot afford to buy wedding dresses and other necessities would only have to write on paper what they needed and place them at the mouth of either cave in the two mountains. The things would magically appear the nest day, already beautifully wrapped. But the strict rule was that every piece of article be returned.

There came a time when the borrowers did not bother to return what they got and so earned the wrath of the goddesses. They had to pay for it with their lives.
To this day, no one can borrow anything at all. 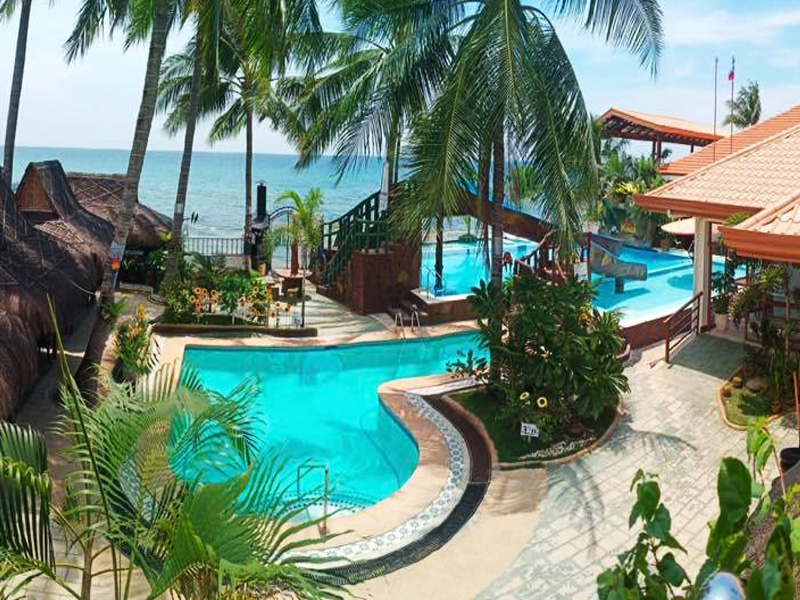 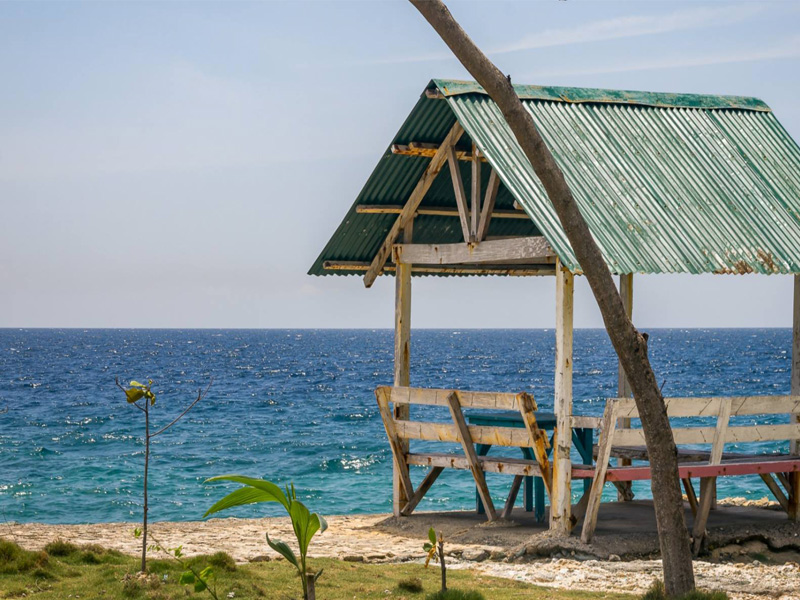 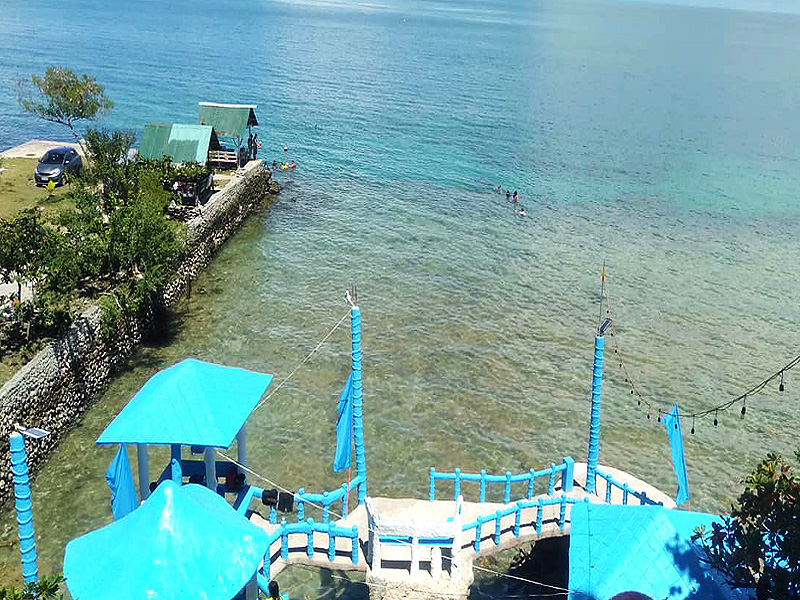 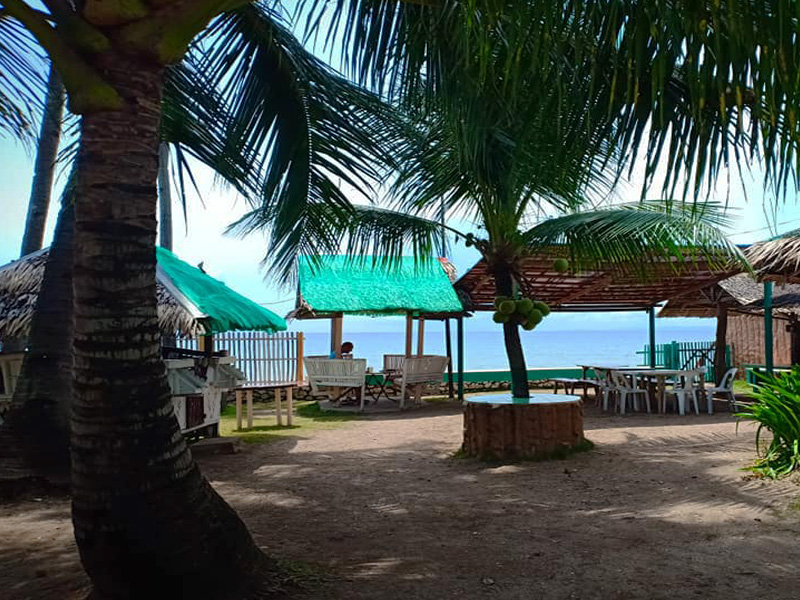 Our blogs in Carmen Cebu

Please check out our first hand blog in Carmen Cebu. It is fun sharing the places and spots we've been to. Enjoy reading as much as we've enjoyed writing.