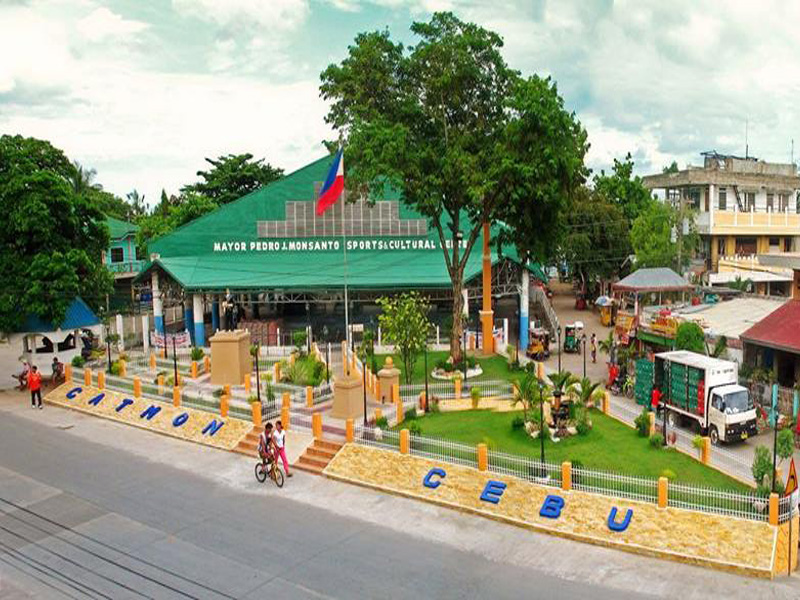 Catmon is midway going to northermost town of Cebu which is Daan Bantayan. Catmon Cebu is around 60 kilometers away from the city and is about 2 hour drive. In recent years, Catmon has more known and explored spots for tourist beginning with Esoy Hot Spring, Mt Kapayas.. and many more emerging beaches, pools by the sea and beautiful scenic spots opened for public views.

The Origin of the name “Catmon”

The name Catmon “comes from a tree species that used to grow abundantly in the municipality. Legend has it that when a group of Spaniards came upon some men resting under a big Catmon tree  the leader asked what was the name of the place. Thinking that the Spaniard was asking for the name of the tree (one answered, “Katmon” and so it was that when the town was established in 1835 it was named Catmon.

Have you seen the new 25 cents? You’ll see at the back is the Katmon flower.

Our blogs in Catmon Cebu

KM 46 – Ranola Beach Resort in Catmon I remembered passing through this curvy street in Catmon 8 years ago, there’s not much about this place. It has only those trees with no houses nearby..