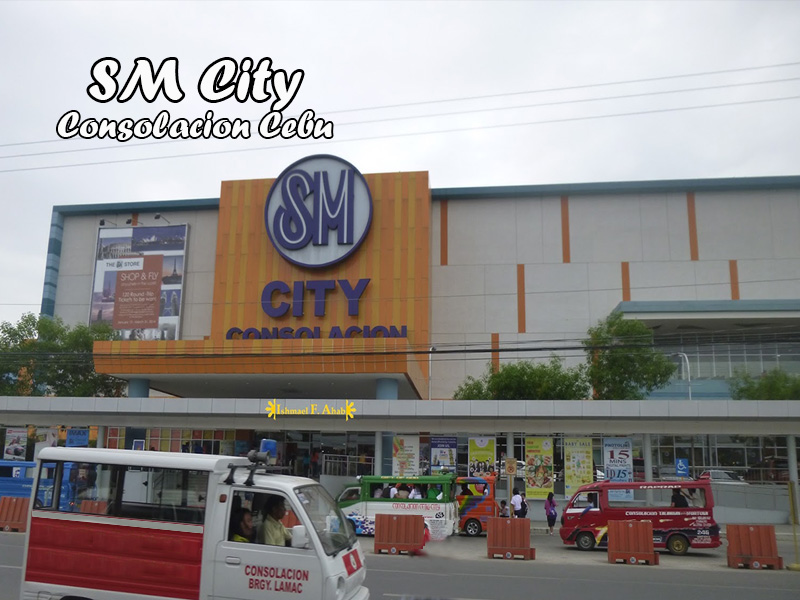 Consolacion Cebu is just few kilometers away from Cebu City, like it’s the 2nd adjacent town next to Mandaue City northward bound. Consolacion is bordered on the north by the town of Liloan, to the west by Cebu City, on the east by the Camotes Sea, and on the south by the city of Mandaue. Consolacion is a 1st class municipality in the province of Cebu, Philippines. According to the 2015 census, it has a population of 131,528 people.

The Origin of the name of “Consolacion”

The name consolacion came after the governor’s daughter and patron saint San Narciso after the Governor’s wife Narcisa. This is an act of gratitude to the Governor of Cebu in 1871 for granting the request of making Consolacion a town/pueblo when it separated as little barrio of Mandaue. The request was done because people will come long way to Mandaue to pay taxes and render free labor to the mentioned adjacent town.

Our blogs in Consolacion Cebu

Please check out our first hand blog in Consolacion Cebu. It is fun sharing the places and spots we've been to. Enjoy reading as much as we've enjoyed writing.