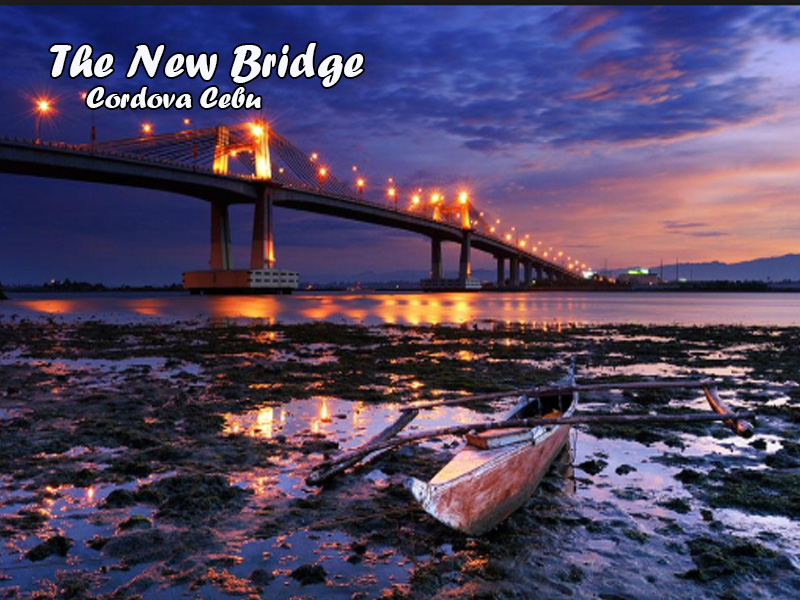 Cordova is located south part of a separate island called Mactan Island but can be accessed by land through the two connecting bridges to and from Cebu City.  It can also be reached through boat ferries from the pier via Mactan Island and travel by land again to Cordova. It is bordered to the north by the city of Lapu-Lapu, to the west is the Mactan Channel, to the east is Olango Island, and to the south is Cebu Strait. Cordova is a 3rd class municipality in the province of Cebu, Philippines. According to the 2015 census, it has a population of 59,712 people.

The Origin of the name of “Cordova”

Our blogs in Cordova Cebu

Please check out our first hand blog in Cordova Cebu. It is fun sharing the places and spots we've been to. Enjoy reading as much as we've enjoyed writing.