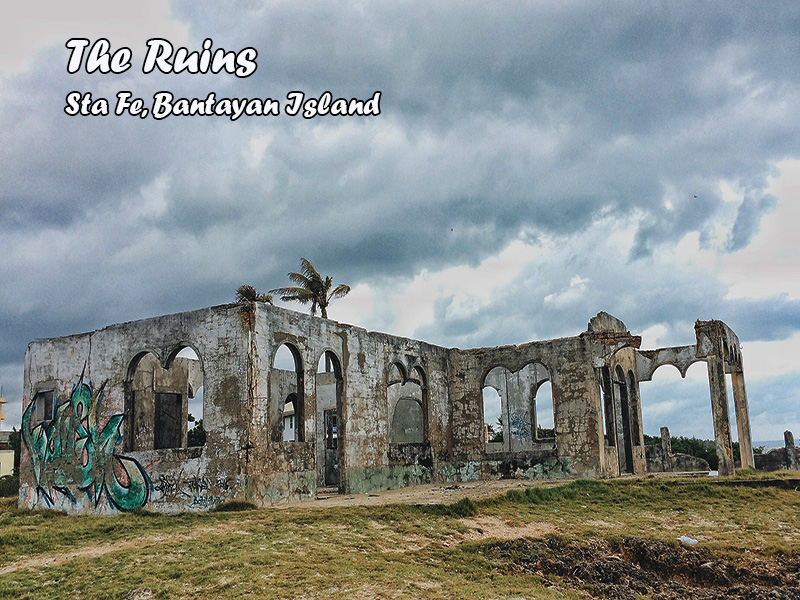 The Origin of the name of “Daan-Bantayan”

The name Daan-Bantayan is derived from two bisaya words, “daan”, which means “old” and “bantayan”, which means “watch-tower” or “guard house”, combined together refers to a place that served as a look out for Moro raiders during the Pre-Hispanic Philippines. This “bantayan” site was located in a vintage point of Punta situated in the district of Tapilon.

Our blogs in Daan Bantayan

Please check out our first hand blog in Daan Bantayan. It is fun sharing the places and spots we've been to. Enjoy reading as much as we've enjoyed writing.