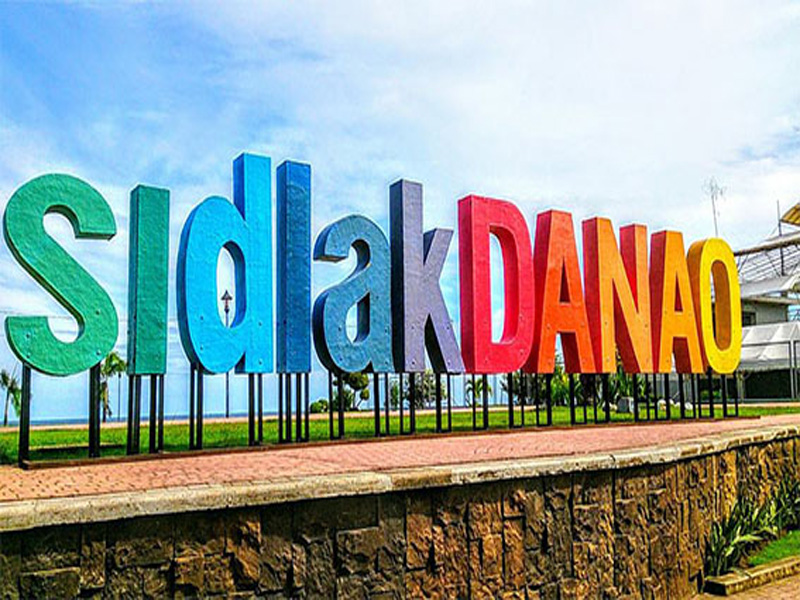 Danao is northward bound from Metro Cebu and is approximately 33 km from Cebu City. Its distance from Carmen is 8.20 km; from Asturias (via Lugo) is 92.14 km; and from Compostela is 7.80 km.

The Origin of the name of “Danao”

It was told that Danao City got its name during the Spanish Era. A version of this story states that a Spanish Captain by the name of Manuel Aniceto del Rosario was assigned by the early Spanish authorities in the province of Cebu to establish municipalities starting from what is now Danao City towards the northern part of Cebu as far as what is now presently the municipality of Borbon.

When Capt. del Rosario went to the mentioned places to perform his duties, he came upon a few natives who were resting and taking time bathing their carabaos in one of the many lakes in the area. He dismounted from his horse, he took a rest and later had a conversation with the natives. It was said that the captain pointed his forefinger vertically to the ground where they stood and asked the natives the name of the place. The natives then thought that the captain might have been asking about the name of the small lakes where their carabaos were resting. One of the natives replied, “Danawan” which is a Cebuano dialect for a “small lake”.  According to the story, due to the captain’s defective sense of hearing, he only heard and remembered the first two syllables, “Da-naw”. So, that started the early naming of the place as Danao. 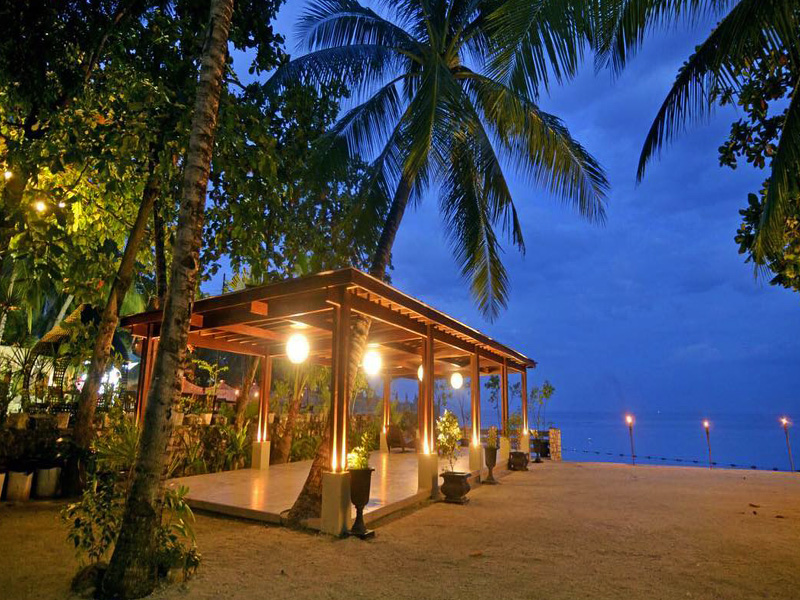 Our blogs in Danao City Cebu

Please check out our first hand blog in Danao City Cebu. It is fun sharing the places and spots we've been to. Enjoy reading as much as we've enjoyed writing.

It was not so busy weekend and it was an unplanned trip. Just at same day early morning things are yet scattered with almost nothing clean clothes to wear, pulled an empty bag and put all things together. Rushing and heading […] 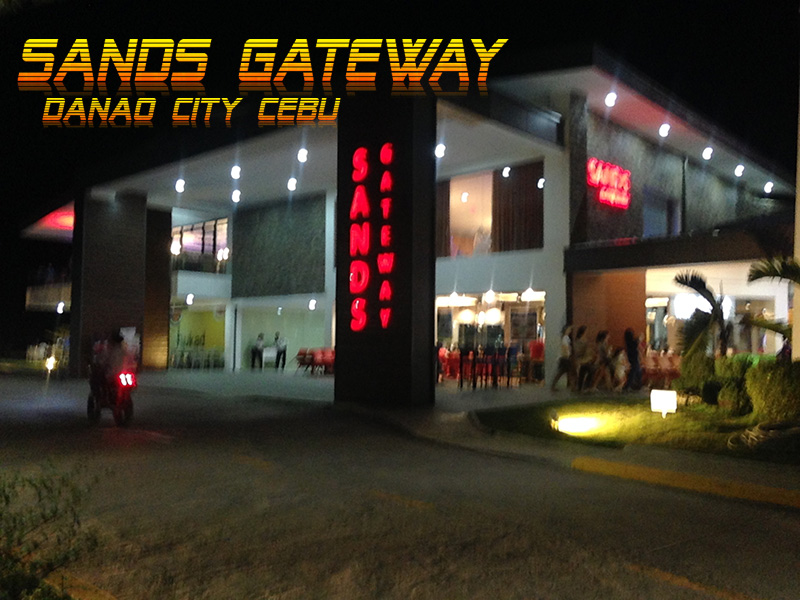 Danao is a big City in Cebu and continually expanding. One advantage in Danao is the co-location of church, plaza and municipal hall inherited from Spanish era kind of a setup and you can visibly see these along the high-way […]