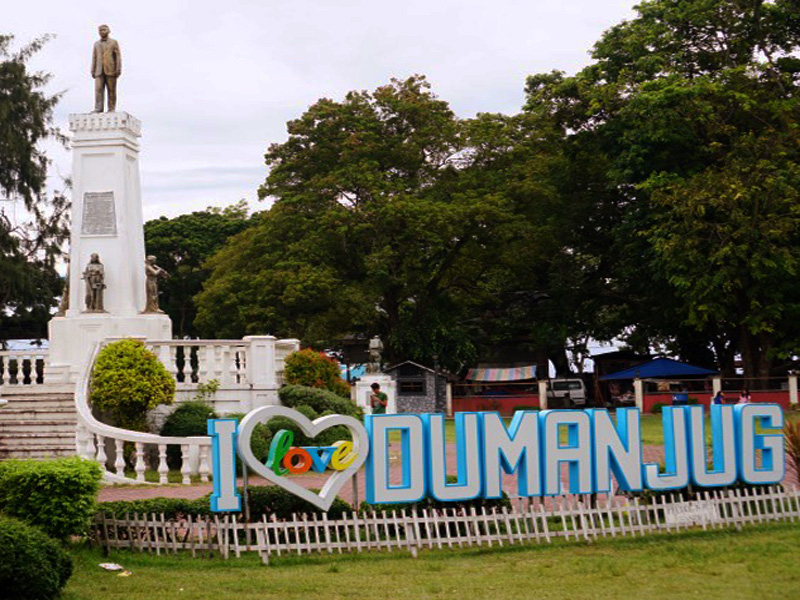 Dumanjug is located southwest of Cebu City. It is around 60 kilometers away from the city and is approximately 3 hours ride. Dumanjug is bordered to the north by the town of Barili, to the west is the Tañon Strait, to the east is the town of Sibonga, and to the south is the town of Ronda. Dumanjug is where another shortcut from East to West you landed upon traversing from road beside Prince Warehouse in Sibonga.

If you came across to a tag that says “The Land of Golden Friendship”, it is Dumanjug Cebu!

The Origin of the name of “Dumanjug”

There was a man who lived locally as tuba gatherer whose name Roman but he is popularly known as “Duman”, a nickname given to him by the villagers.

His tuba was not only the favorite of his native village because of its great special taste and quality but was also in great demand in the outlying fishing and farming villagers. No banguet would be considered successful if Duman verted more of his coconuts into tuba producing trees.

Duman was to start early at dawn to gather his tuba and the sound of his bamboo cleaner as he tapped on the coconut palm served as dawn bell for the villagers to wake up every morning. To most of them, tap-tapping sound of the cleaners as Duman cleaned his container and dexterously striking the palm with them in thymic cadence was a signal to start the day’s work.

But on morning however, thymic cadence of Duman’s cleaner stopped so suddenly. The villagers were surprised and ugly thoughts came to their midst. Coincidentally, it was in the instance when some Spaniards were passing by the village. They inquired about the place and was told instead that ” Si Duman Nahulog ” Not knowing of the local dialect the Spanish soldiers thought they were the name of the place and they proceeded to call the locality as Dumanjug, a contruction ot the statement ” Si Duman Nahulog “.

Great places to visit when in Dumanjug

A quiet place to unwind away from the city noise. Enjoy the beach and it's scenery. Relax with Families and Friends. Book with us to celebrate special occasions, reunions, events and many more. 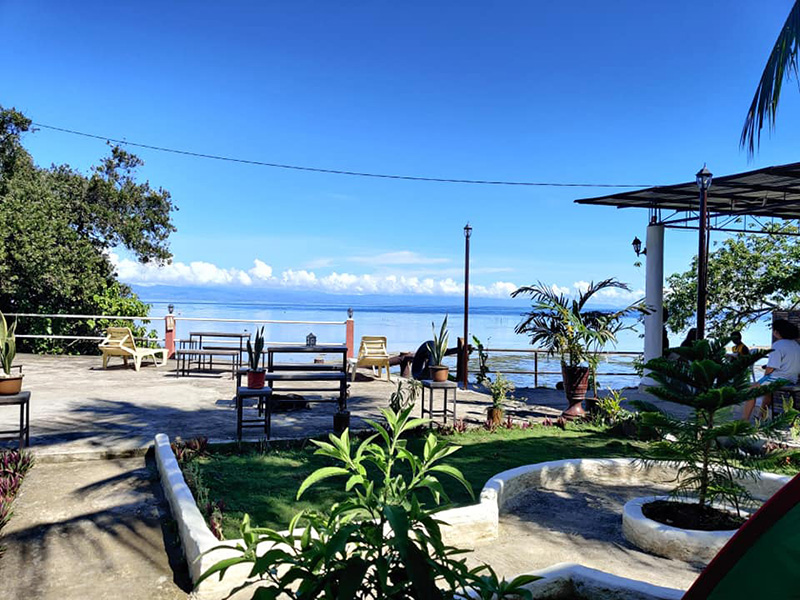 Exclusive Resort. With airconditioned and non-airconditioned beach houses that can be rented separately or both as a whole. With pool & beach

Our blogs in Dumanjug Cebu

Please check out our first hand blog in Dumanjug Cebu. It is fun sharing the places and spots we've been to. Enjoy reading as much as we've enjoyed writing.