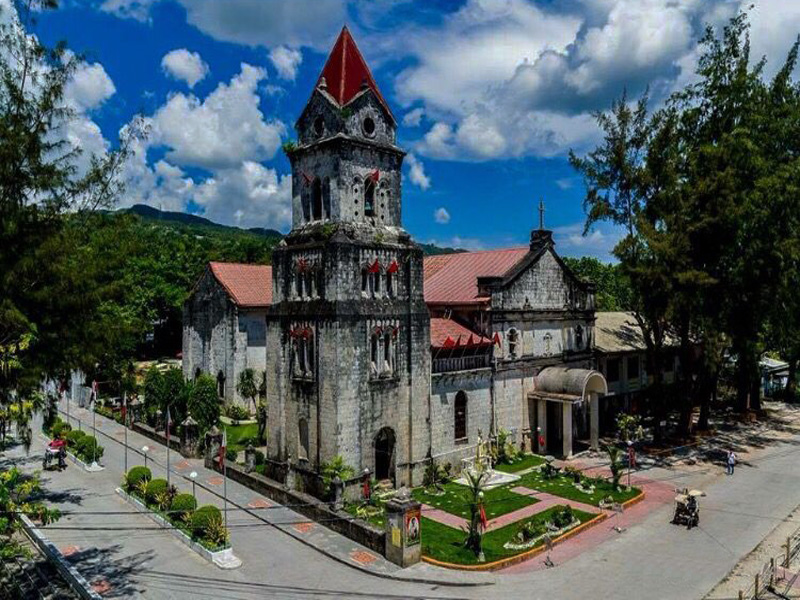 The Origin of the name of “Ginatilan”

Originally, this place is called “Hinatdan”. Since Spanish officials found it hard to pronounce, they replace the word “Hitnatdan” to “Ginatilan”.

The people of Hinatdan had their share of Moro (pirates) depredations. One day the people were surprised by the Moros. The old men, women and children were brought to the hills for safety, while the young men faced the invaders. The Moros burned the village, killed and wounded many, and took as captives those who failed to escape.

Fearing another attack, the people constructed two watchtowers, which were connected by high walls.

During the long peace that followed, the people built a church, and then ask the provincial officials of Samboan to make Hinatdan a municipality.

The petition of the people was granted and Ginatilan became a municipality. But before their petition was acted upon, several Spanish officials were sent to the barrio to investigate conditions. The officials found it hard to pronounce the word Hinatdan, so for the convenience of the Spaniards the name Hinatdan was change to Ginatilan.

Then the people decided to build a municipal and a permanent church. The church was completed on February 2, 1829. It is the same church which still stands today at the heart of the town. 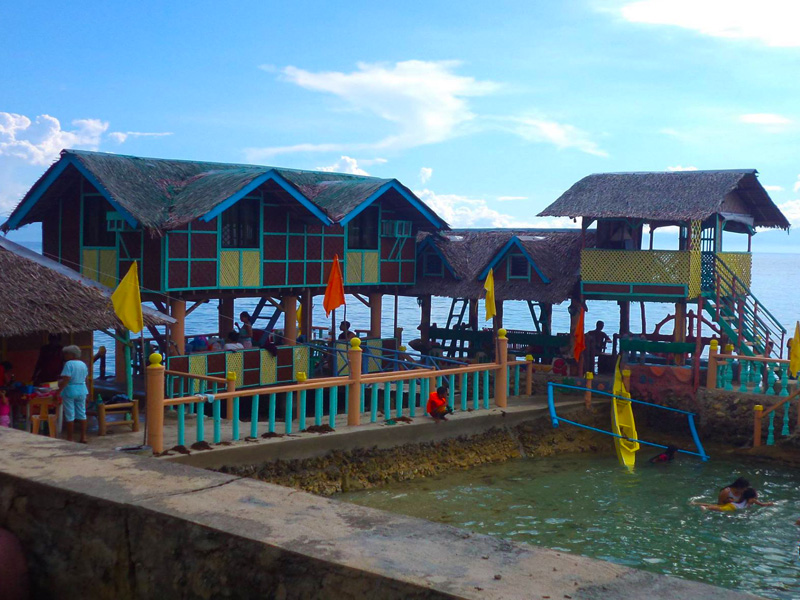 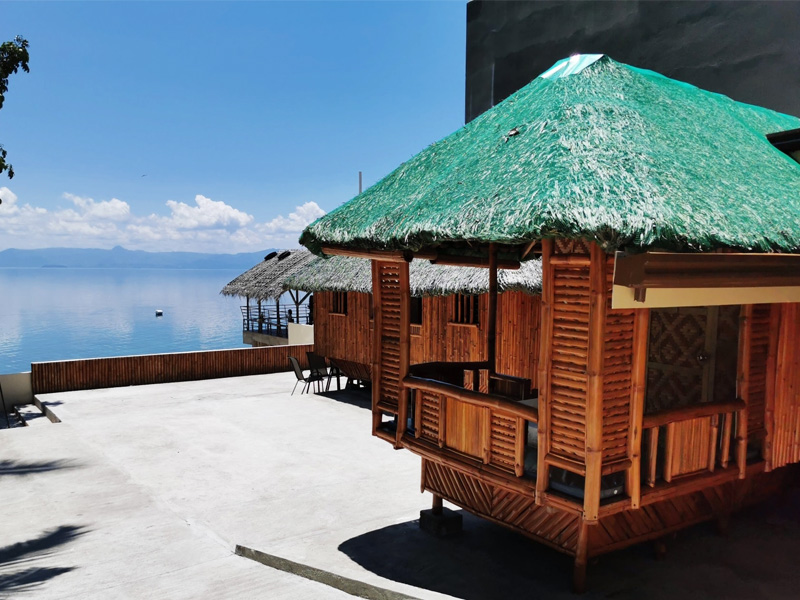 Our blogs in Ginatilan Cebu

Please check out our first hand blog in Ginatilan Cebu. It is fun sharing the places and spots we've been to. Enjoy reading as much as we've enjoyed writing.