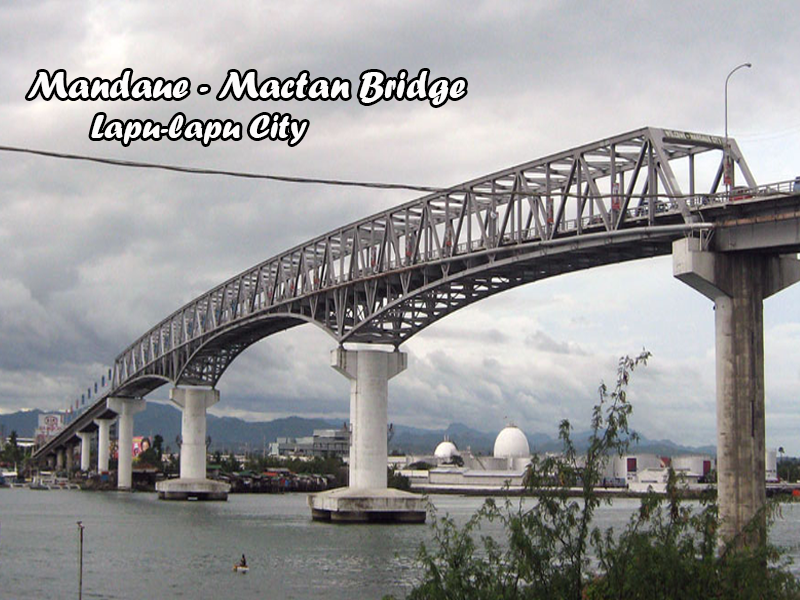 Lapu-lapu City is number one in terms of tourist spots, resorts and beaches here in Cebu. The strength perhaps why more and more establishments are crowding up here is because this is where air transport is located. Lapu-lapu is just adjacent to Cebu City. Two bridges connecting the mainland and Lapu-lapu, Mandaue-Mactan Bridge (old bridge) and the Marcelo Fernan Bridge (new bridge). Third bridge construction underway and will be finished early 2021.

The Origin of the name “Lapu-lapu”

There had been many stories on the origin of Lapu-lapu. One oral account is that the Sugbuanons of Opong (now called Opon) was once ruled by datu named Mangal and later succeeded by his son named Lapulapu, hence the name.

Our blogs in Lapu-lapu City

Please check out our first hand blog in Lapu-lapu City. It is fun sharing the places and spots we've been to. Enjoy reading as much as we've enjoyed writing.