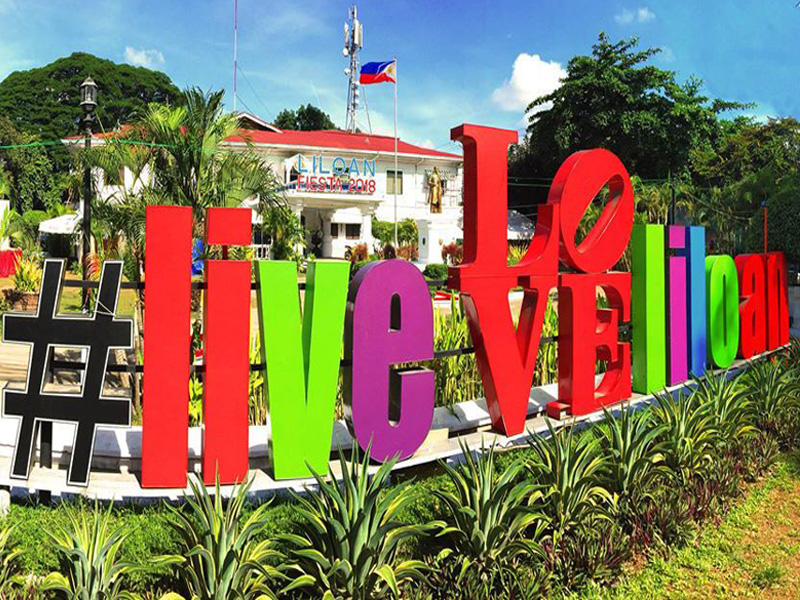 Liloan (also spelled as Lilo-an) is a first class municipality in the province of Cebu, Philippines. Liloan is bordered on the north by the town of Compostela, to the west by Cebu City, on the east by the Camotes Sea, and on the south by the town of Consolacion.

Liloan is a philippine municipality in the province Cebu in Region VII Central Visayas which be­longs to the Visayas group of islands. The municipality Liloan is seated about 14 km east-north-east of province capital Cebu City.

Known as the “Light of the North”, Liloan, situated in the province of Cebu, is a first class municipality in which the locals also informally call “Metro Cebu”. Liloan has been known for its domestic tourism because of its beaches.

The Origin of the name of “Liloan”

Long before other towns were “discovered” as tourist spots, Liloan was already known for its scenic pristine beaches and as a resort town, favorite place for sea bathing. Along its coastline, there is spot called Silot. Here, bathers are cautioned not to swim to a certain point because of a whirlpool caused by the ebb and tide of the waters which flow from an inland lake. This phenomenon is called lilo in Cebuano. Because of this, the town was known as Liloan, a place where there is lilo.
The word Liloan, as the legend is told, comes from the word “lilo” – whirling waters (not unlike Edgar Allan Poe’s maelstrom) that form when the sea approaches an abrupt depth at a point just after a bridge.

Long ago, as the legend goes, when Lilo-an was still a wilderness, a marriage of a couple was objected to by the parents. As such, they boarded a boat and fled to a far away place. Somewhere at sea, a storm overtook them. For safety, they entered a channel, now called “Suba,” (a name of a place in Liloan) and proceeded into the interior. They took shelter at its bank and noticed the abundance of the fish in the vicinity. They decided to stay, and with the extra fish they caught, they sold or bartered the catch in the nearby villages. When asked where the fishes were caught, the answered, “Sa may liloan” (by the lilo). Asked where they live, they gave the same answer, :Sa may liloan.” In time, the place was called, as we know the town now, “Liloan”. 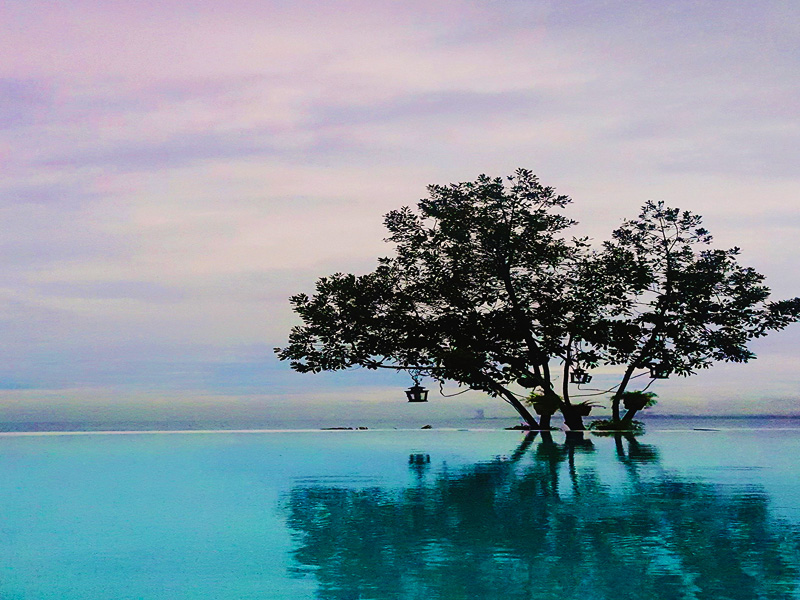 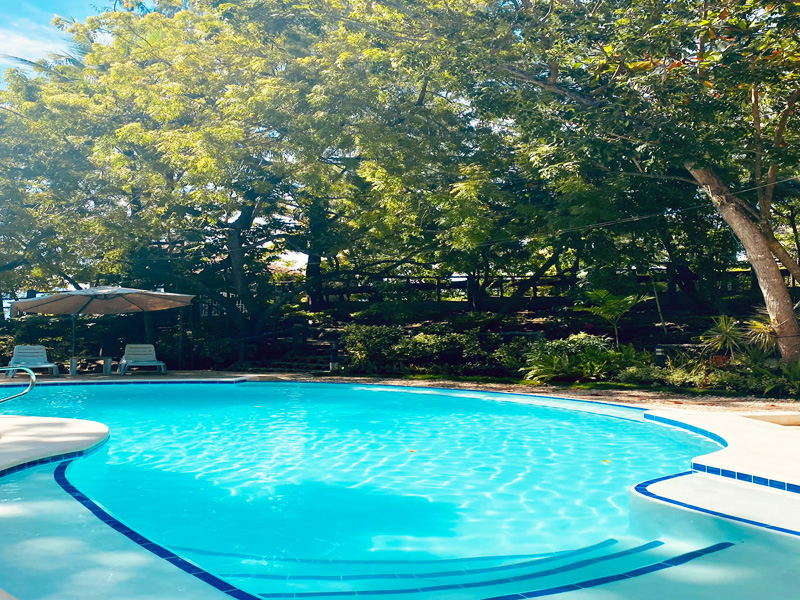 Our blogs in Liloan Cebu

Please check out our first hand blog in Liloan Cebu. It is fun sharing the places and spots we've been to. Enjoy reading as much as we've enjoyed writing. 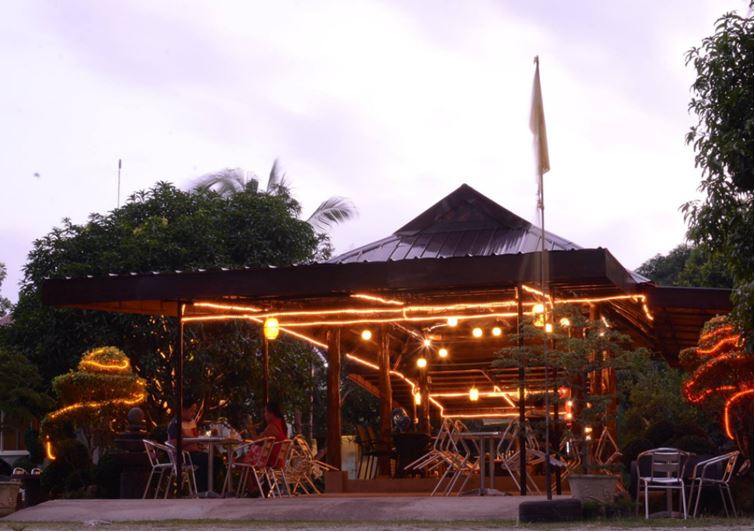 For someone who is looking for an alternative coffee shop different from Starbucks, Bo’s Coffee, Coffee Bean, Dream coffee.. like an open space where your eyes can see wide afar, breathing cool fresh air and perfectly relaxing.. Coffee Madness Coffee […] 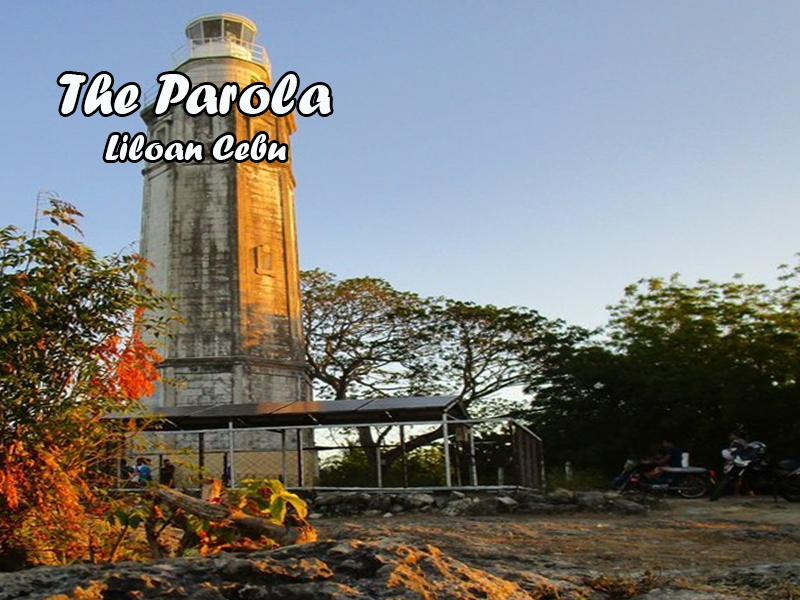 The Parola in Liloan Cebu

Was wondering really how the Parola in Liloan Cebu looks like, not as if it’s the first time we’ve seen a parola but what interest us most is the number if visit we’ve seen in the facebook posts from friends […] 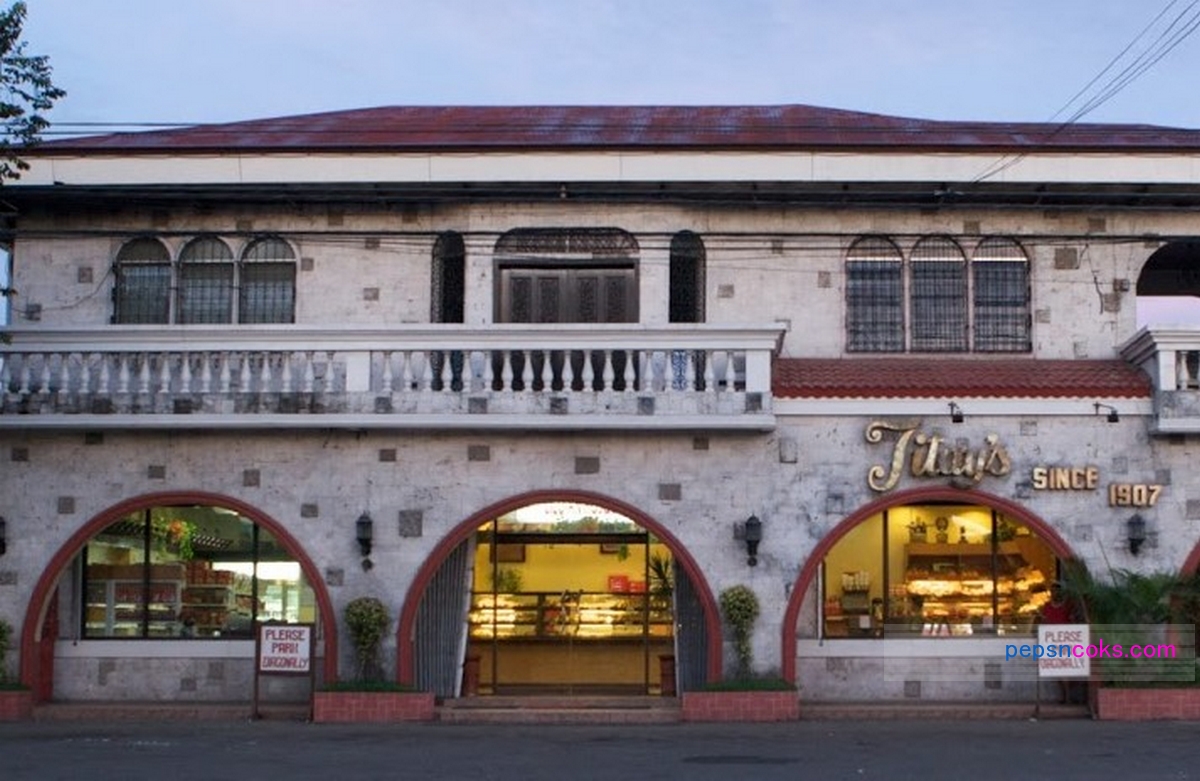 Rosquillos with a Heart Not long before, most of northbound public vehicles are stopping over in Titay’s Rosquillos and Delicacies in Liloan. I still remember when I was a child, Titay’s is already there. Now that there are number of […]