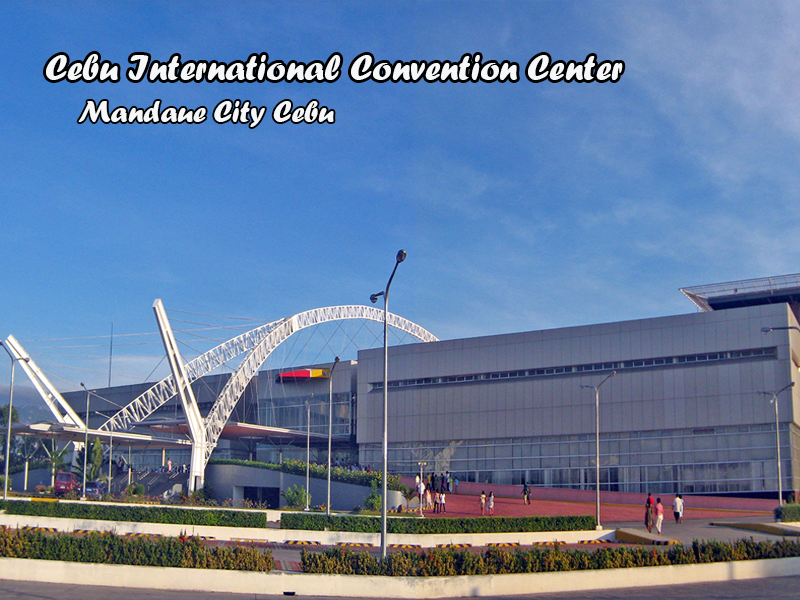 Mandaue is the adjacent town of Cebu City northwards. The city is strategically located and is ten minutes away from any of the major growth points within the inner core of the Metro Cebu Area. It links up mainland Cebu to Mactan Island through the 1st Mandaue-Mactan Bridge and the 2nd Mandaue-Mactan Bridge (Marcelo Fernan Bridge). From the Mactan Cebu International Airport, it is the door to the rest of the cities and municipalities of Cebu and the rest of the Visayas and Mindanao regions.

Mandaue City is located on the central-eastern coastal region of Cebu. Its southwest coast borders Mactan Island where Lapu-Lapu City is located and is connected to the island via two bridges: the Mactan-Mandaue Bridge and Marcelo Fernan Bridge. Mandaue City is bounded on the north by the town of Consolacion, to the east by the Camotes Sea, and to the west and south by Cebu City. It is a 1st class highly urbanized city in the island province of Cebu in the region of Central Visayas, Philippines. According to the 2015 census, it has a population of 362,654 people.

The Origin of the name of “Mandaue”

Historically, Mandaue got its name from a thick, clinging vines known as “mantawi”, which were abundant in the early times, long before the coming of the Spanish conquestadores.

Our blogs in Mandaue City

Please check out our first hand blog in Mandaue City. It is fun sharing the places and spots we've been to. Enjoy reading as much as we've enjoyed writing. 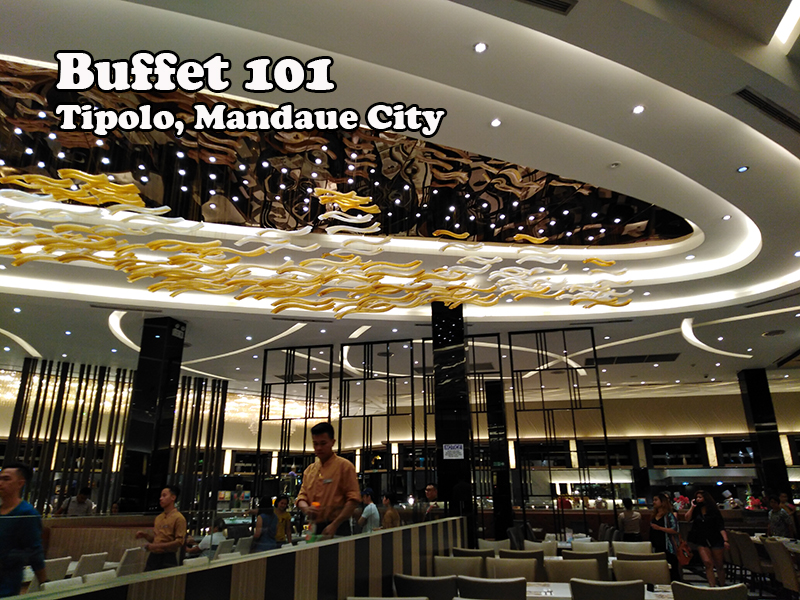 Buffet 101 in City Time Square is another great choice for people to celebrate any special occasions. In our case, this is the best spot to celebrate team wins for work related treats. Yes! most of the time we celebrate […] 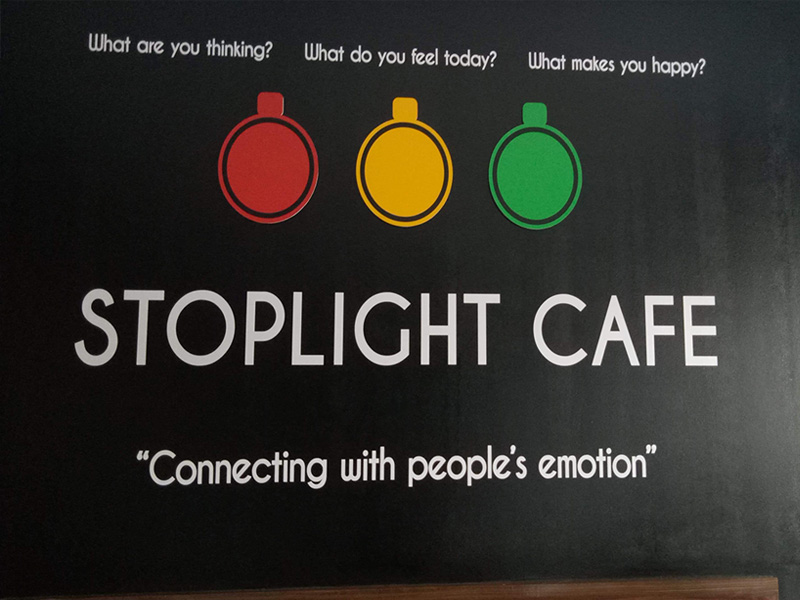