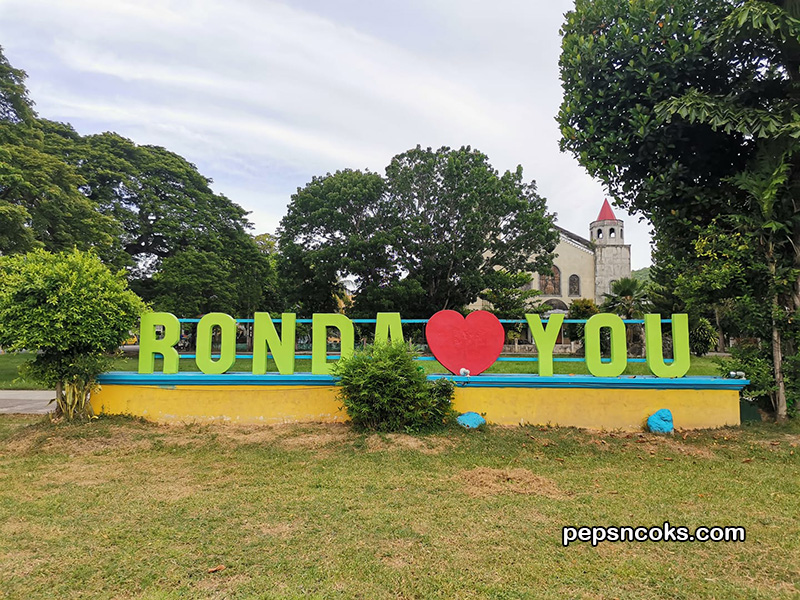 Ronda is next town to Dumanjug if you’re traversing from Cebu City via Carcar Rotunda going to Moalboal. It is on the west and facing the Negros Island. It is 81 kilometers away and about 2 and half hours drive from the city. Cebu is progressing province, nice cemented road can be accessed via Sibonga – Dumanjug and also from Taloot Argao right to Ronda.

During the Spanish era native settlements along the river banks were abundant of banana plant called holoyaw. It is thus the original name of Ronda. The Spaniards asked the natives to change the village name from “Holoyaw” to Ronda since the village was flaked by two highlands of Libo-o Hill and Cambun-an Hill a similar site to a place called Ronda in Spain. The chief of the village and his counselors accepted the suggestion and so Ronda became the name of the town.

The famous signage welcoming you to Ronda! 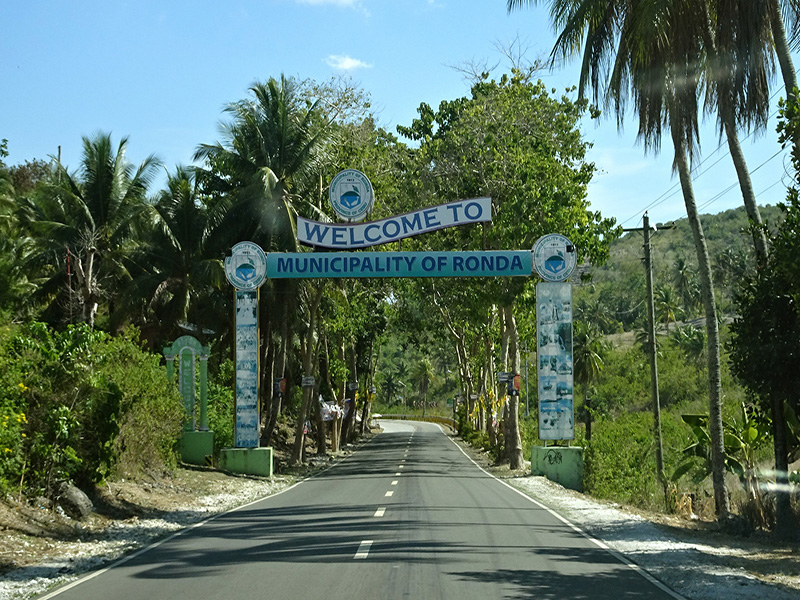 Our blogs in Ronda Cebu

Please check out our first hand blog in Ronda Cebu. It is fun sharing the places and spots we've been to. Enjoy reading as much as we've enjoyed writing.