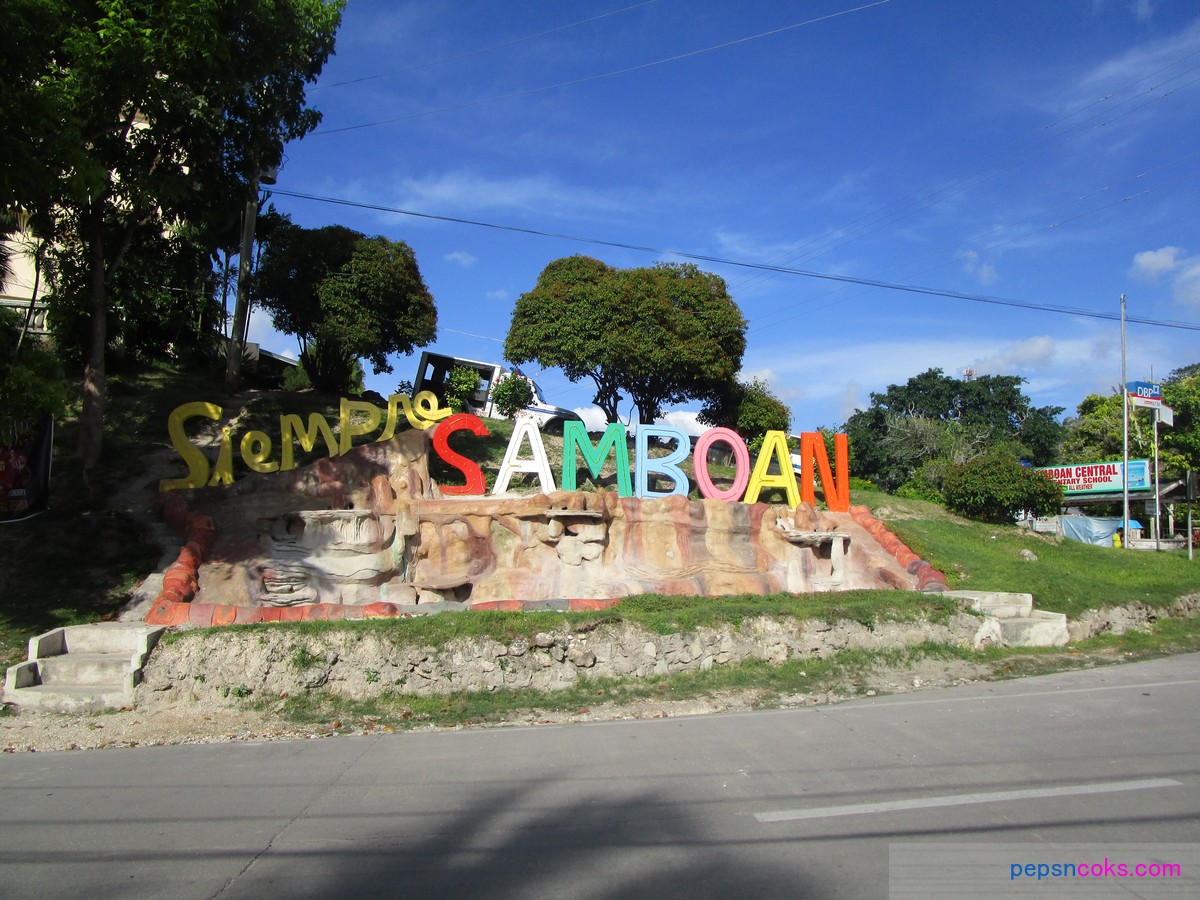 Samboan is second town in the west from Santander, the southernmost town of Cebu. It is about 7-8 hour drive from Cebu City and is around hundred fifty kilometers away. Samboan a quite rural place where people are already home at 6pm. Samboan is home of several waterfalls within Cebu, check out our blog chasing waterfalls. Aside from waterfalls, Samboan is a town of a heritage and history.

The Origin of the name “Samboan”

Town officials said that the name Samboan as coming from “sinamboang,” a method of fishing used by local fishers. The story goes that during the early Spanish period years, the Spaniards who were the first to reach the town asked a fisherman for the name of the place. The fisherman, who didn’t understand a word of Spanish, thought they wanted to know what he was doing and so he answered “sinamboang.”

For simplicity and brevity, the name was shortened to Samboang which later on became Samboan.

Our blogs in Samboan Cebu

Please check out our first hand blog in Samboan Cebu. It is fun sharing the places and spots we've been to. Enjoy reading as much as we've enjoyed writing. 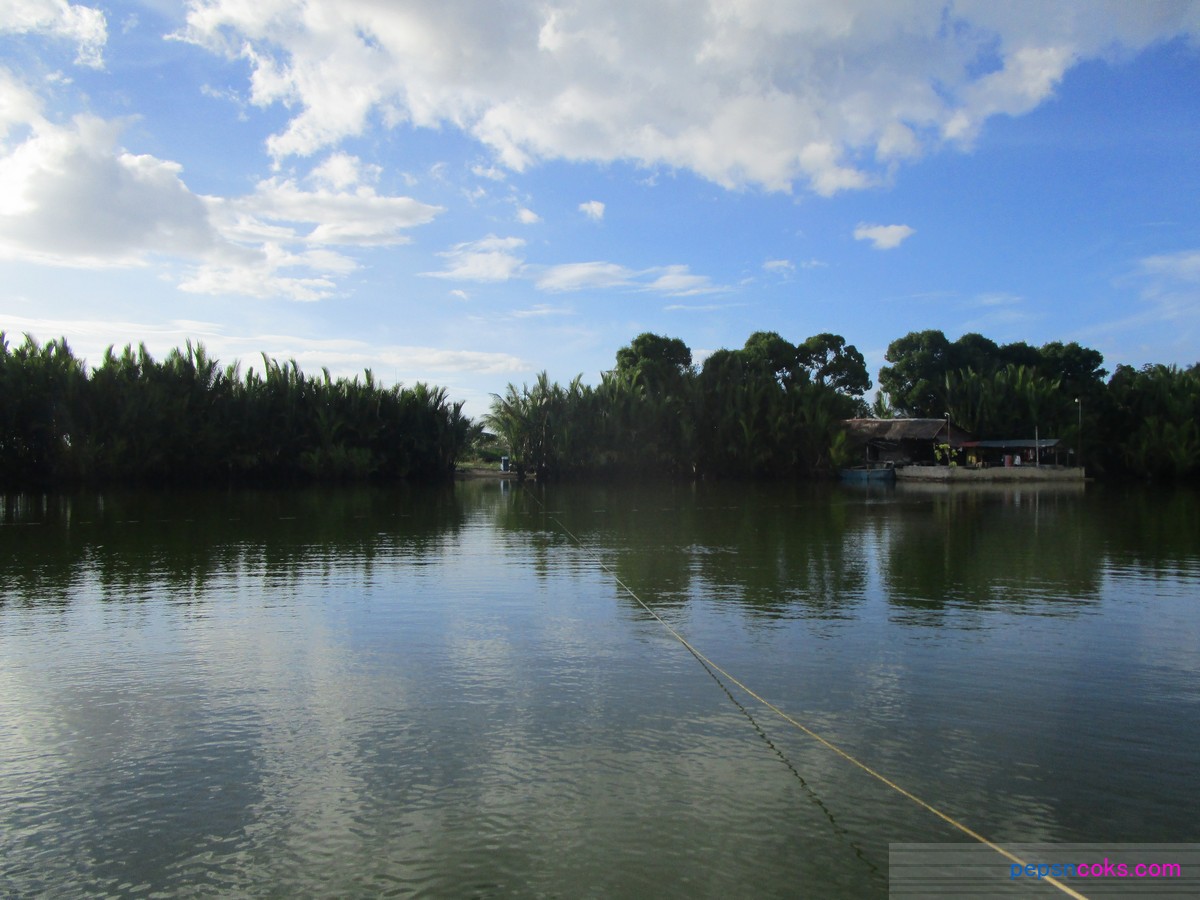 Punong Lake after Town Center Still a continuation of the first day escapade in Samboan and it’s still early to go back to Villa Isabella, so we stopped by at Punong Lake. From town center, we just ride a tricycle, it […] 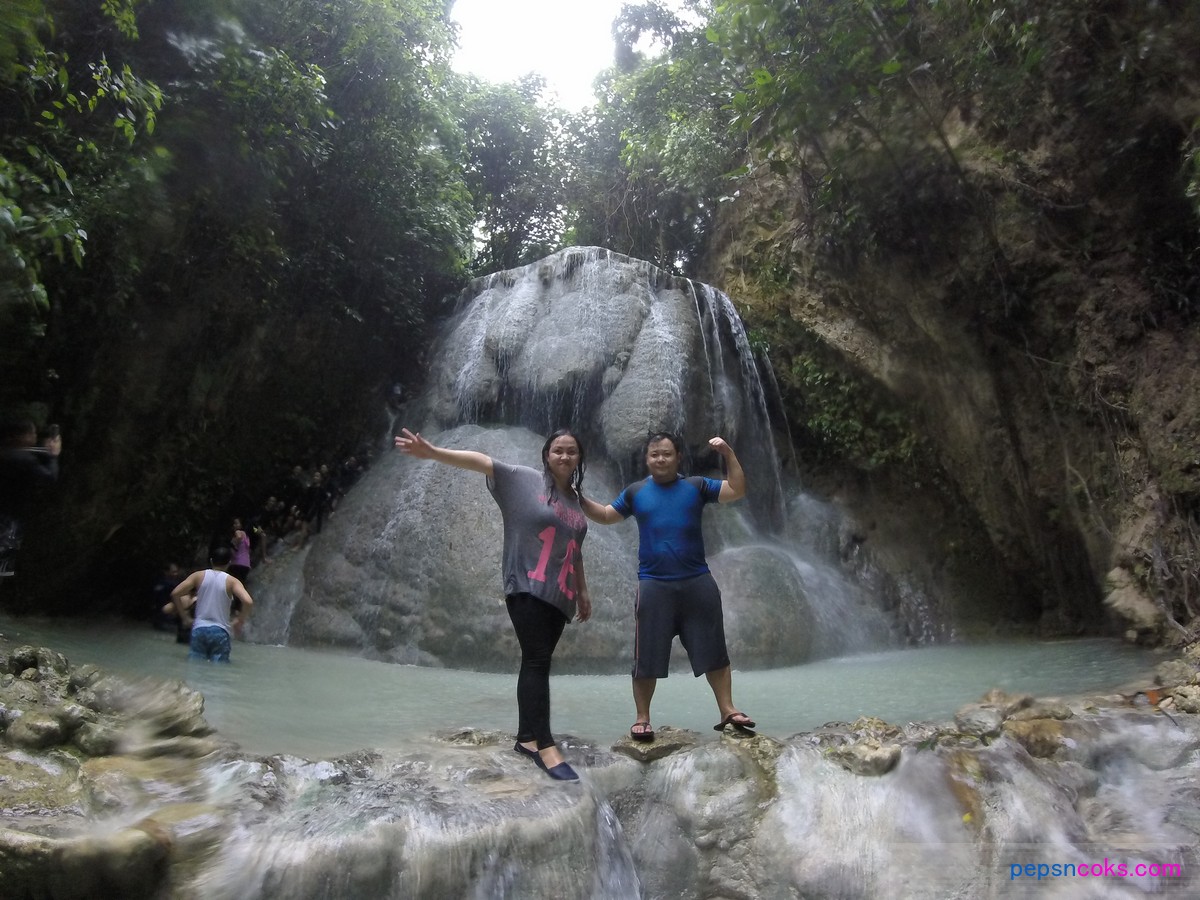 It was really our intention to come here in Samboan to chase waterfalls. It’s our second day and.. yes, this is the day, this is it! From yesterday’s roaming around Samboan town center to Punong Lake, now.. it’s time to […]

An escapade to Samboan-Exploring Town Center

A hectic schedule in December after several christmas parties, work, party again and more gigs.. we tried to escape from the city.. this time.. an escapade to Samboan trying to chase waterfalls basically in mind. Samboan is second southern most town in […]