San Francisco is one of the towns in the Camotes Island. You will dis-embark in San Franciso port when you go to Camotes. San Francisco as the first town you’ll see in Camotes is a great place for public and private beaches. There are superb resorts right there in the vicinity of the port.

The Origin of the name “San Francisco”

The place was named “Sulangan” or “Suangan” because of the plentiful “sawong” plants in the surrounding forests in which sticky juices were extracted for lighting houses at night for there was no kerosene before.

The story told that the recent name of the town was taken from a spiritual kind of light that came in the person of Francisco, a saintly local believed to have lived a life of outstanding goodness and possessed the virtues that could not be equaled. After his death, the residents then changed the name Sulangan to San Francisco in his honor.

Our blogs in San Francisco Camotes

Please check out our first hand blog in San Francisco Camotes. It is fun sharing the places and spots we've been to. Enjoy reading as much as we've enjoyed writing. 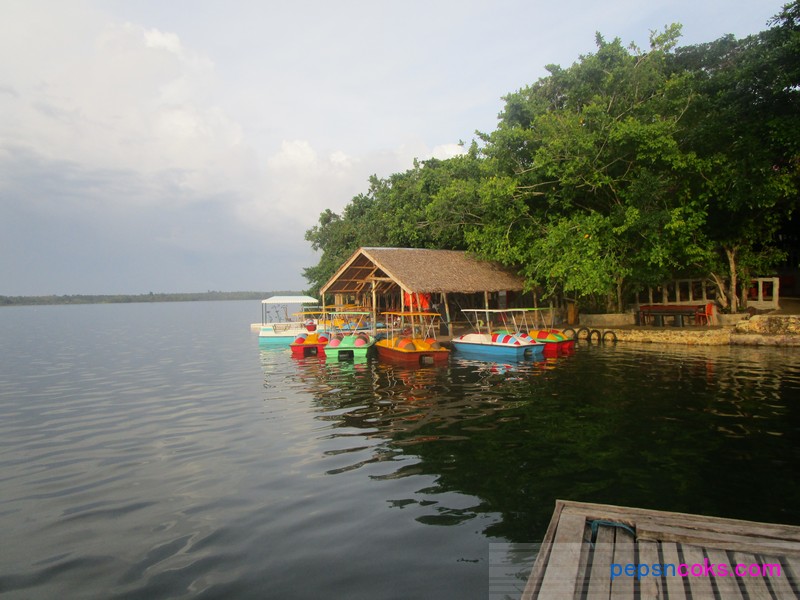 Lake Danao is the first big visible spot when you zoom in the google map so it’s easy to locate. It is located in the northern part of Camotes Island. Being excited, even having little time on the first day, we came […] 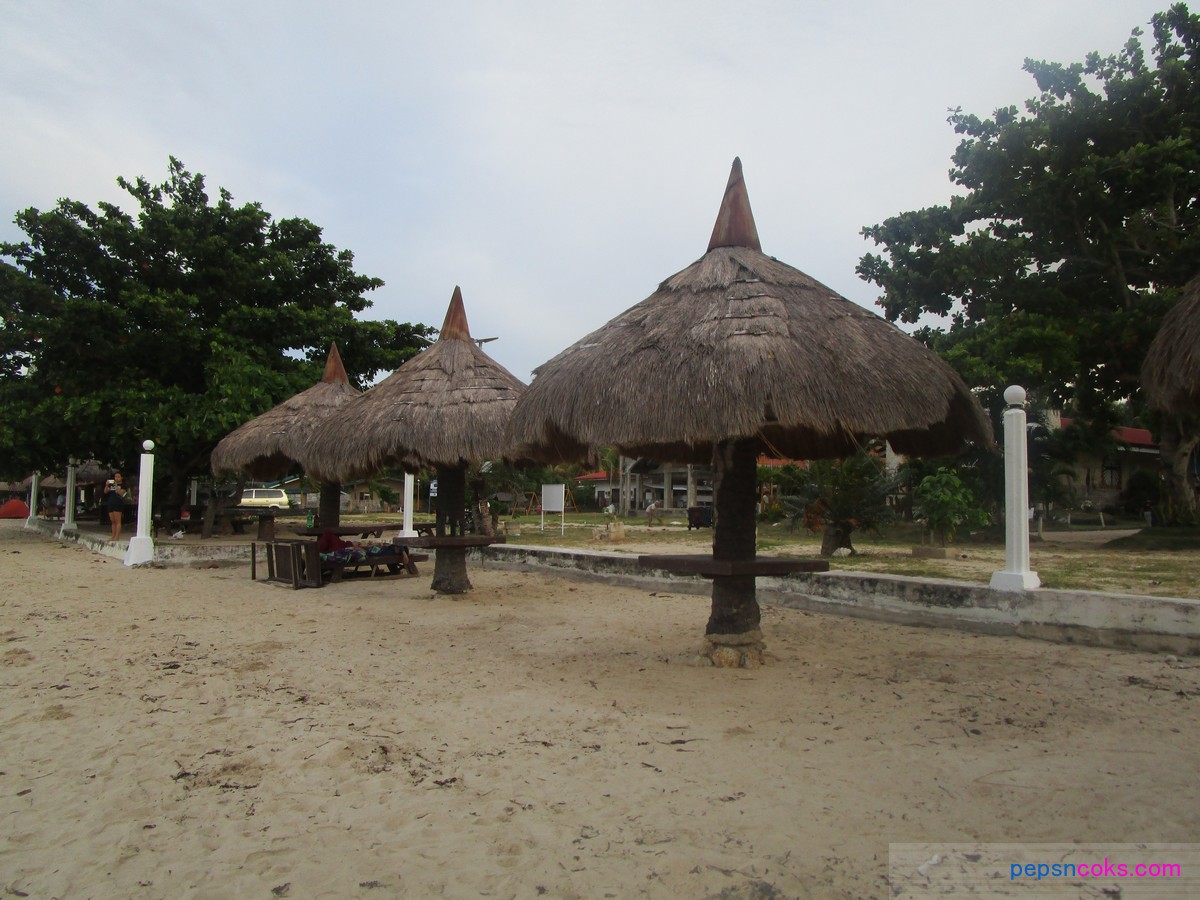 We didn’t booked any place to stay when we plan to go here in Camotes. So when we jump off the boat, we proceed to talking with habal-habal drivers and try to arrange something like fare (as in, fair fare, […]