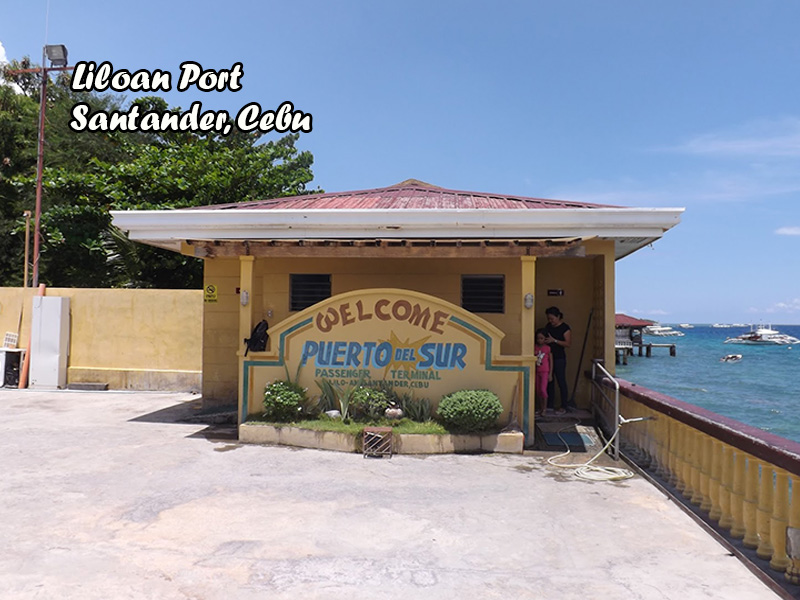 Santander is the farthest and the last town in southern Cebu. It is approximately 100 kilometers from the city and could be reached by bus 5-6 hours. Santander is familiar town due to most travellers by land going to nearby island like Negros Oriental (Dumaguete), Siquijor and etc, passes through Santander. Bus terminals ended up here and several ports to various destinations are also here.

The Origin of the name of “Santander”

Santander was originally called Tañong, but as the Spaniards came, it was renamed Santander after a city on the northern (Atlantic) coast of Spain. 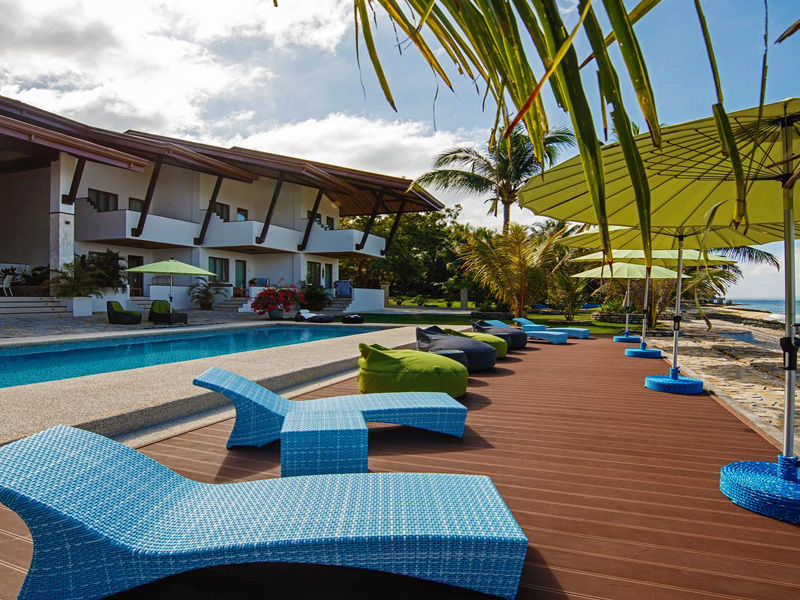 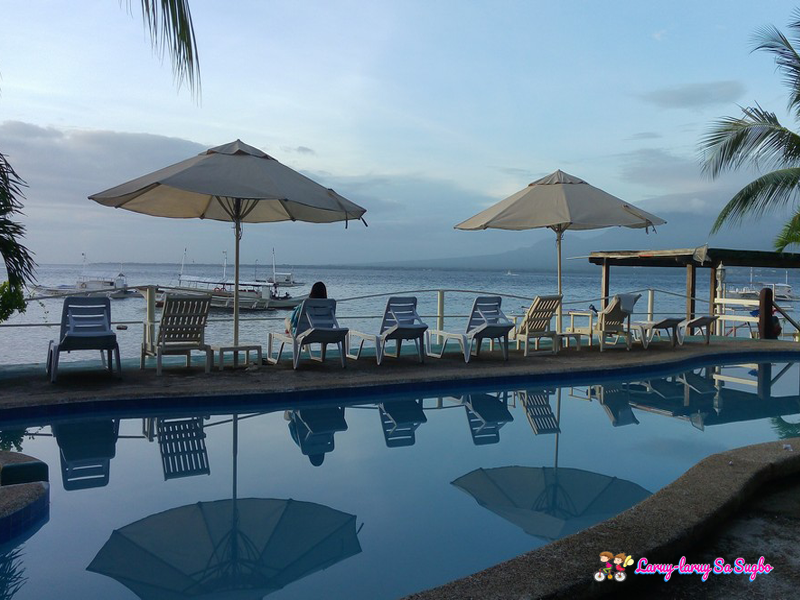 Our blogs in Santander Cebu

Please check out our first hand blog in Santander Cebu. It is fun sharing the places and spots we've been to. Enjoy reading as much as we've enjoyed writing.

The Serene Noblesse Resort in Santander

It’s been tiresome day chasing waterfalls in Samboan, it’s now time to relax, somewhere where we could let the time pass by without doing anything or worrying something.. Nearby town to Samboan is Santander, two towns in two days is […]